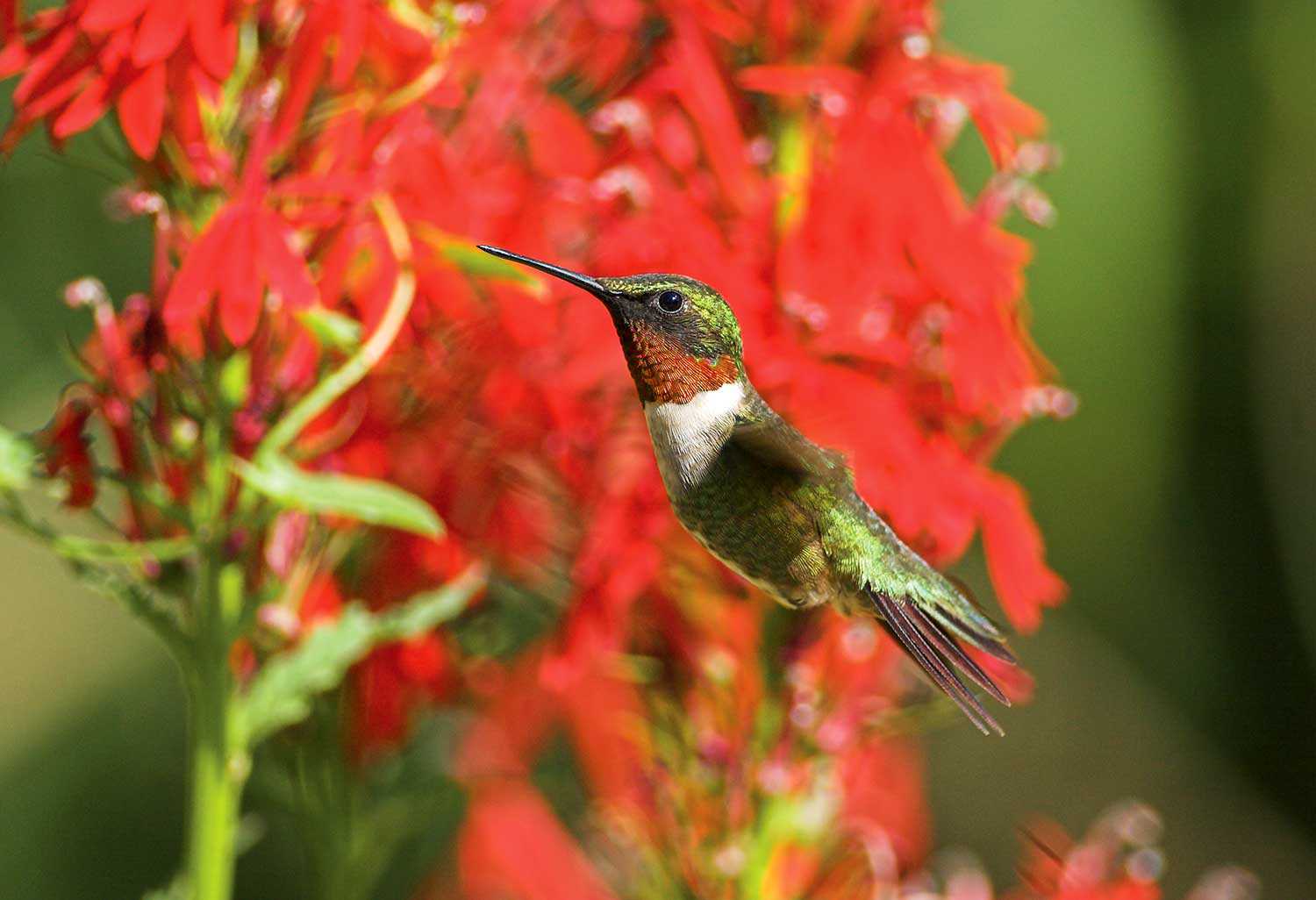 Inside the Gosling Wildlife Gardens

Most gardeners are biodiversity geeks. “What little plant can I cram in there? Which spring bloomer can I fit in here?” At the Gosling Wildlife Gardens at the University of Guelph Arboretum, we are even geekier. We also ask, “What butterflies will this flower attract?” and “Will the hummingbirds like this?” And, different from most gardeners, we actually hope the birds will eat the berries and the caterpillars will eat the leaves. That’s because we are trying to attract as many species to our gardens as we can to inspire visitors to create their own biodiverse backyards, providing food, water, space and shelter for wildlife.

At this extraordinarily biodiverse site, over 70 bird, six frog, five reptile, 22 mammal and 35 butterfly species have been recorded to date. For more information on the wildlife we see here and how to attract it to your backyard, visit The Gosling Wildlife Gardens. Better yet, come for a visit!

To encourage visitors to learn about the wildlife in their own neighbourhoods, the University of Guelph Arboretum has published small guides full of photos and information. 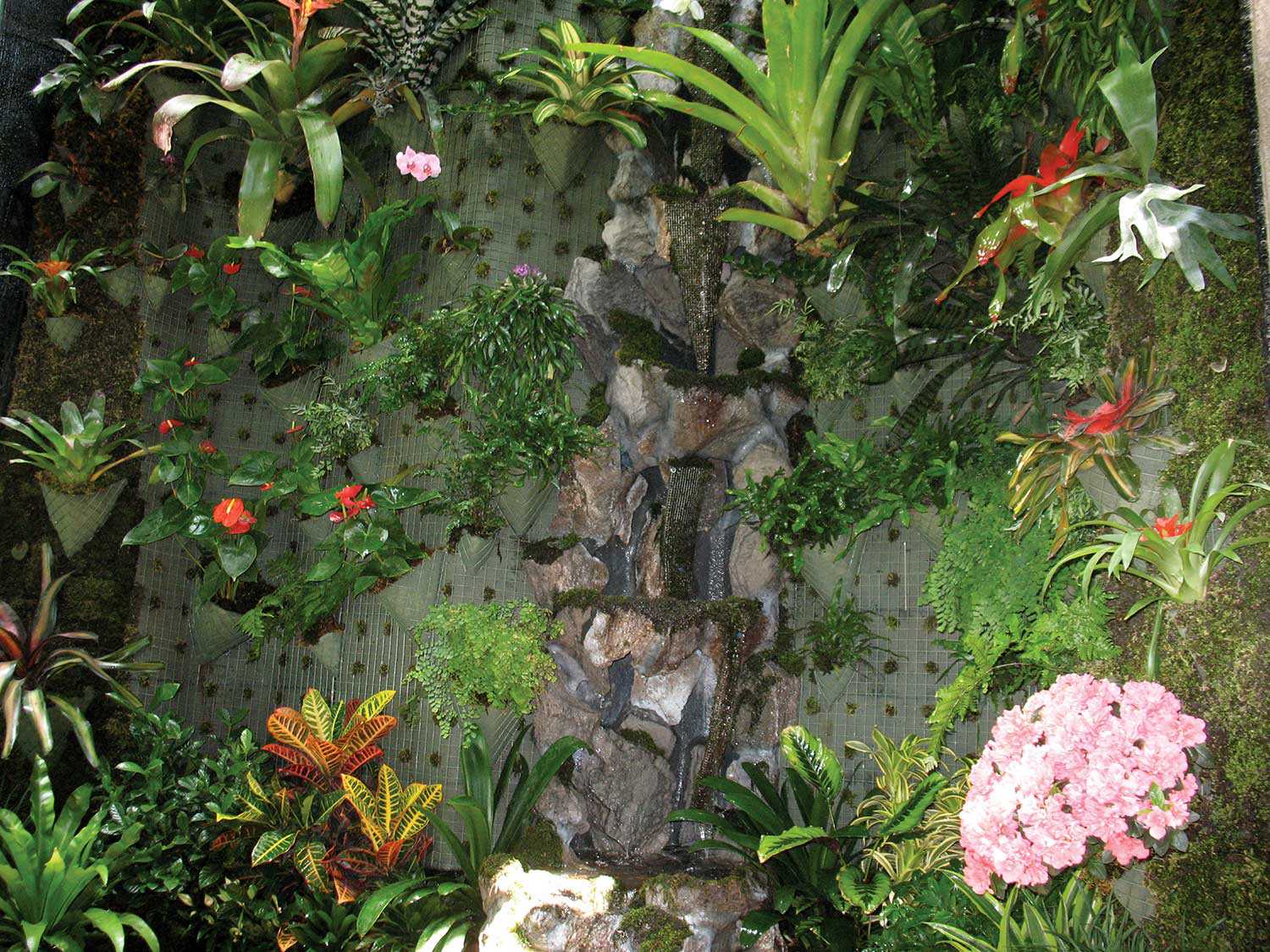 Breathing wall built by Genetron Systems of Toronto at the Bodystream spa in Barrie.

Eminent biologist Edward O. Wilson refers to biodiversity as the complex myriad of living things on earth, from the smallest molecular organizations in soils to entire ecosystems. Biodiversity contributes to the hydrologic and biogeochemical life cycles that recycle the planet’s air, water, living and dead elements and nutrients.

Biodiversity is imperilled by three ongoing processes: deforestation, desertification and urbanization. Combined, these processes account for the global loss of almost 800 square kilometres of biodiverse sites per day. Yet, despite these losses, cities offer some of the best opportunities for expanding biodiversity, though not necessarily in the usual places.

Toronto’s natural heritage areas – those richest in native biodiversity – occupy only 14 per cent of the city; in Mississauga, the figure is less than 7 per cent. Municipal governments’ current method of expanding their biodiverse holdings is to acquire scarce additional land, typically existing woodlots or farms. Green-roof pioneers in Switzerland and the United Kingdom, however, have found that other urban areas yield unexpectedly high levels of biodiversity. They have discovered rare spiders and beetles on green roofs, rare spiders in brownfields and biodiverse ecosystems thriving in hostile or unusual urban spaces.

Some of these unusual, unused ecosystems – roofs and walls, both outdoors and indoors – have to be designed for engineered spaces, much in the same way as rain gardens. A few well-known modifications can be made to a green-roof design that will allow it to become a biodiverse habitat. A vertical ecosystem requires a design that can support a diversity of plants, allowing them to work together. Robert Cameron, a PhD student at Penn State University, has designed a vertical wastewater treatment system for a wall. He has also integrated this design into a shower, allowing its grey water to be used by plants living on the walls. Some of the living-wall designs used for outdoor sound barriers contain a sufficient amount of soil to provide opportunities for diversification. An indoor wall can also be transformed into a vertical rainforest, complete with a river and satellite ecosystems in other rooms, providing building-wide air purification and carbon dioxide uptake.

Expanding biodiversity in cities requires a cross-disciplinary endeavour between engineering and ecology, inspired by a new vision of urban infrastructure. But it can be achieved! 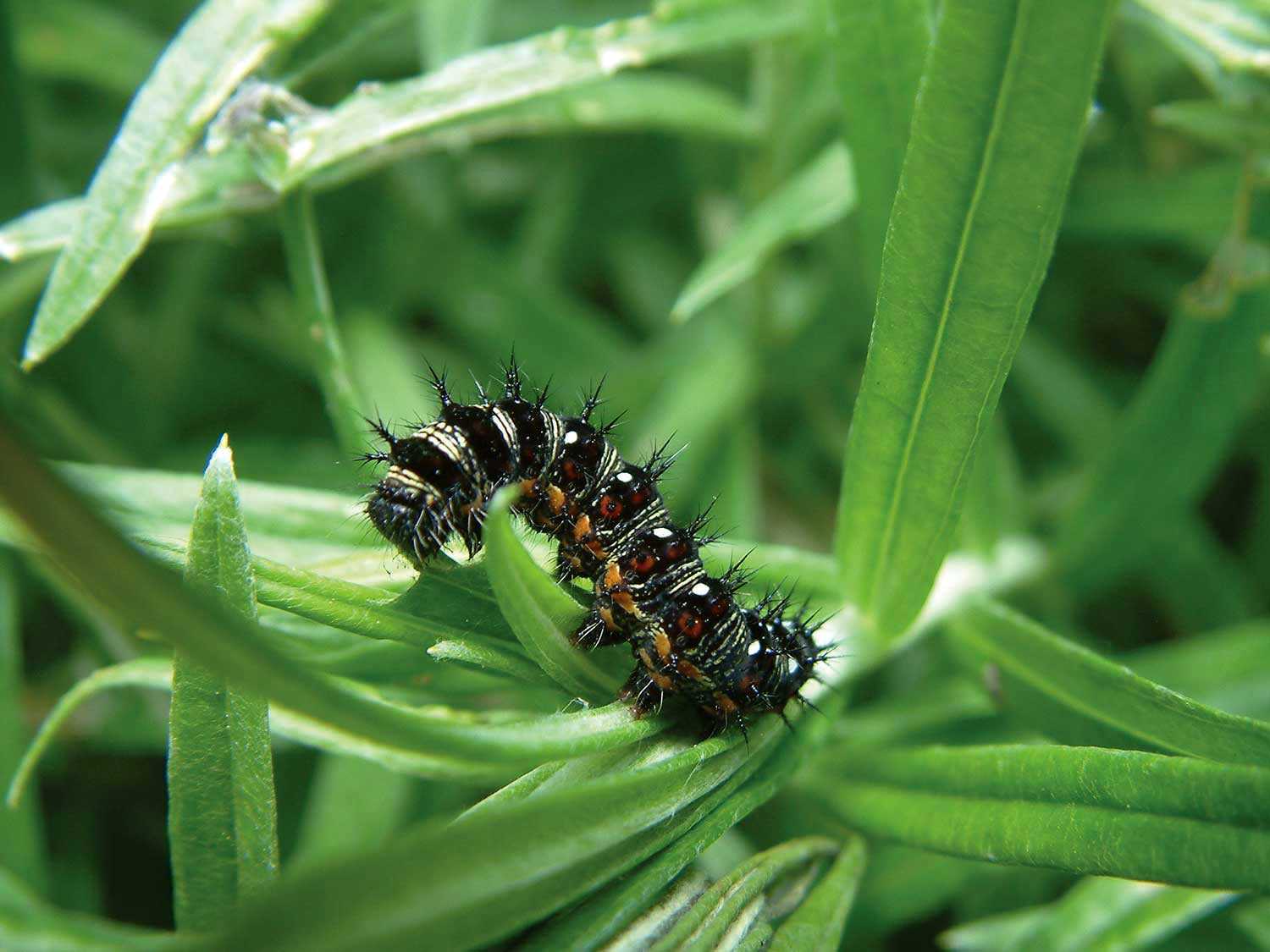 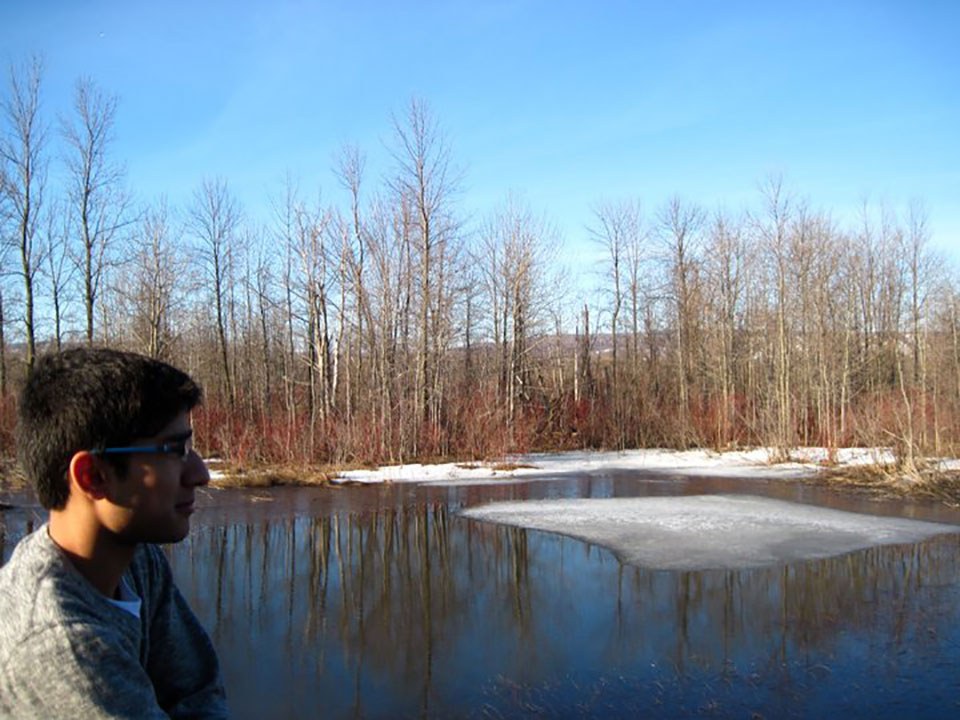 The magic began on a cold autumn afternoon after a hockey game with friends. I was walking home through a trail and the leaves had... 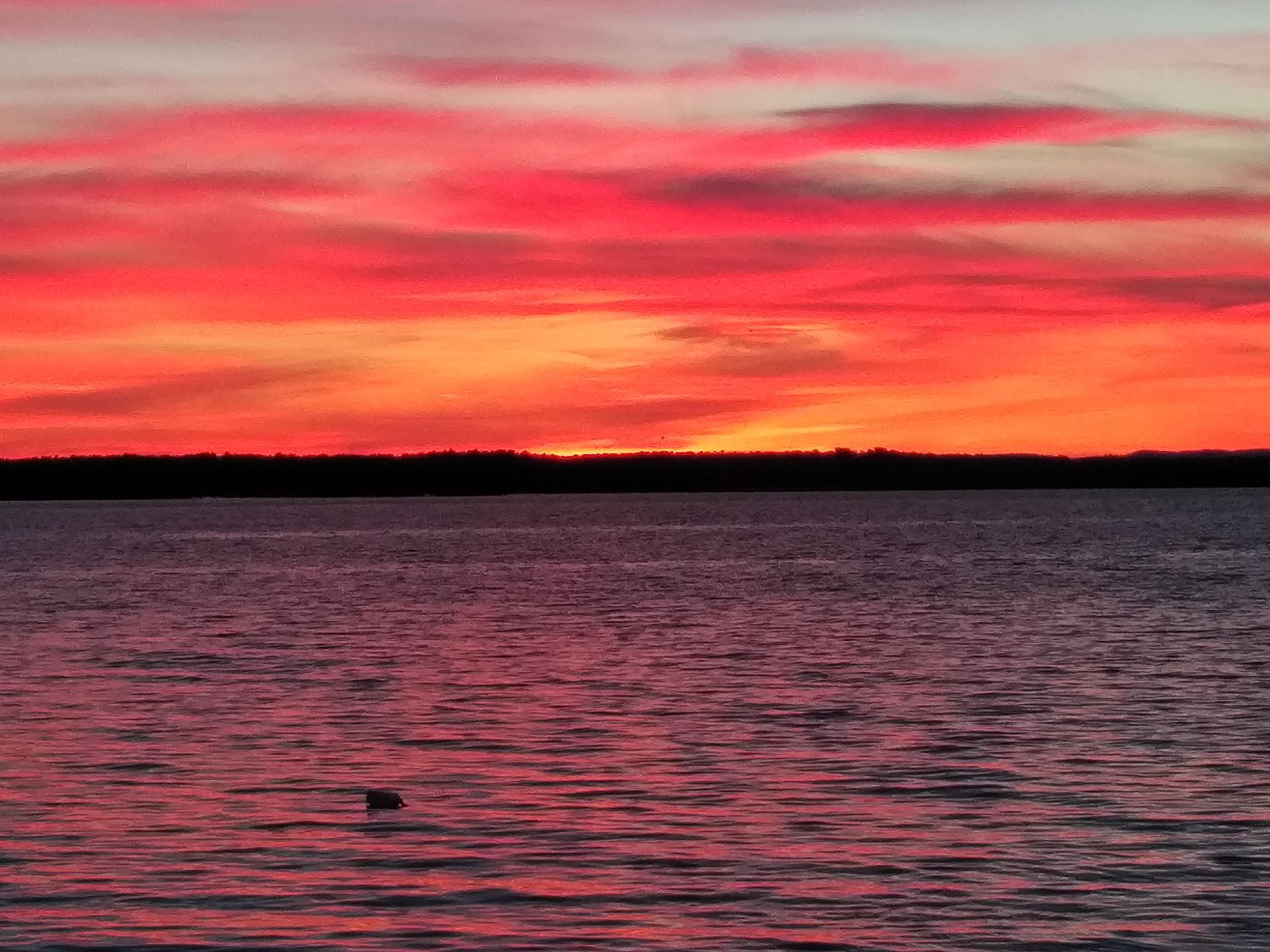 A month before Ontario turns 150 years old, I’ll celebrate my 57th birthday. I’ve lived all but one of those years in the province of... 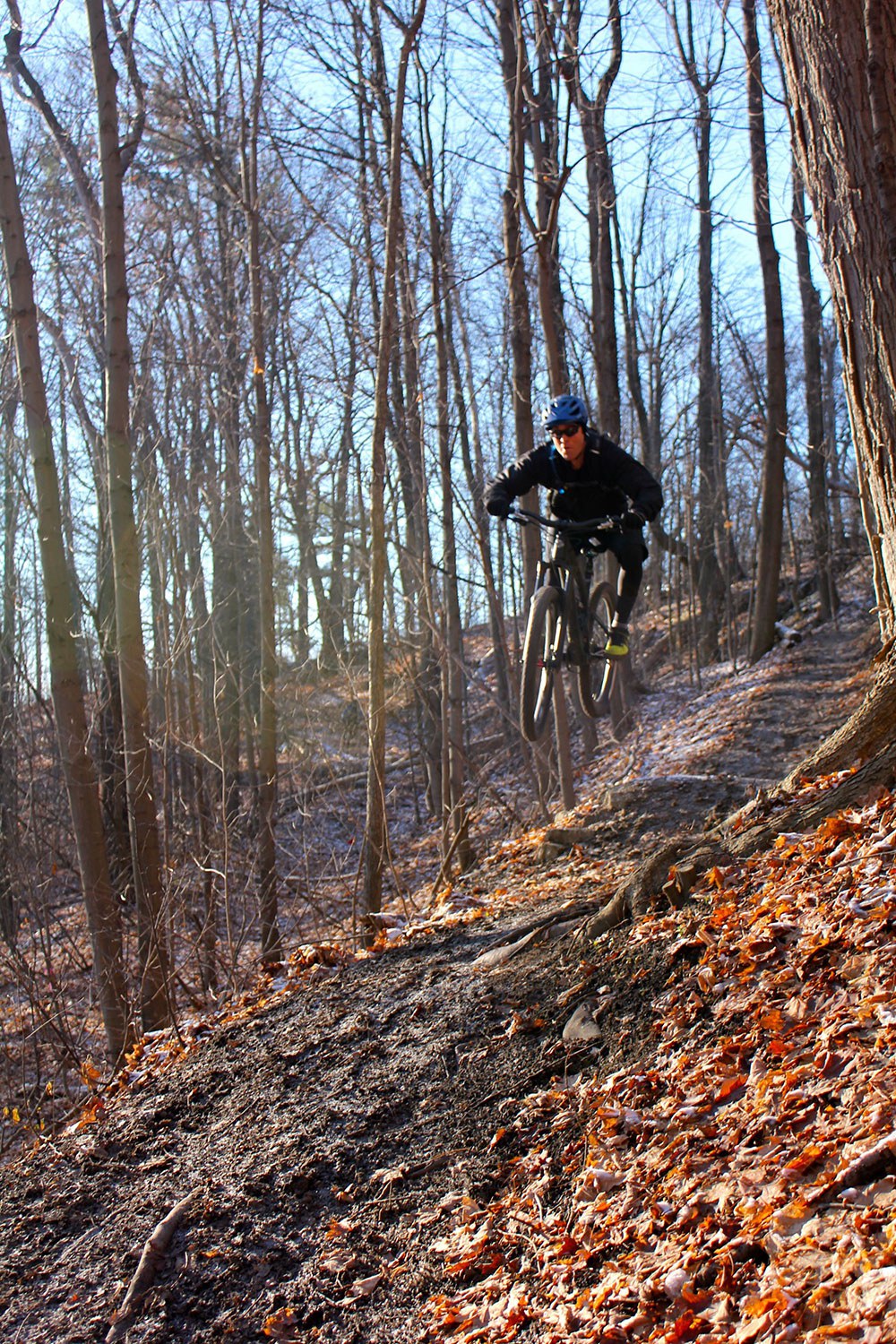 My first visit to Ontario, from Québec, was at about age 8. I have a distinct memory of arriving by car down the Don Valley...

The Chinguacousy (“land of the young pines”) Badlands have been visited by hundreds of thousands of Ontarians. This rapidly eroding clay-shale bedrock at the foot... 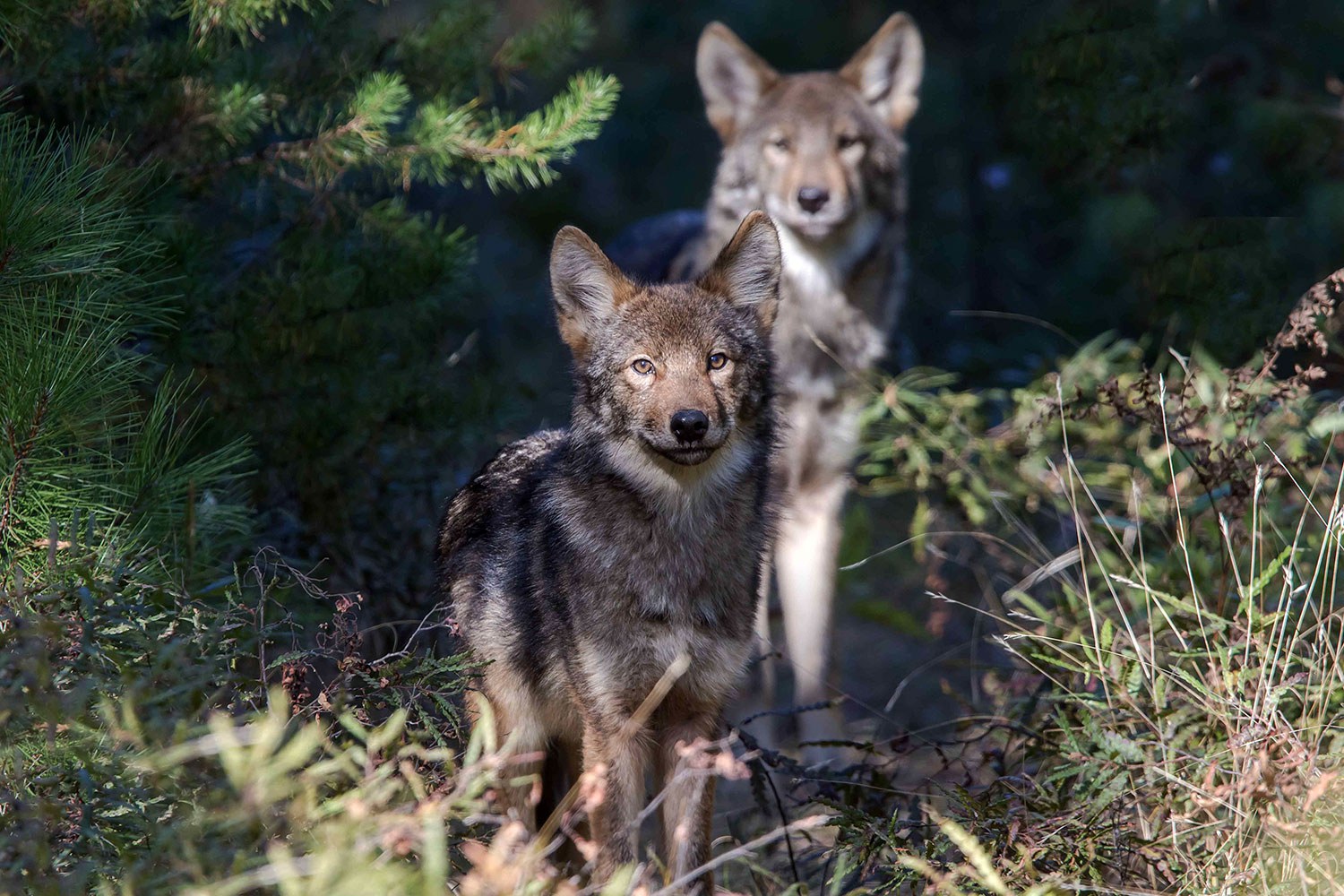 Drawn back to Algonquin

Being a lifelong naturalist whose goal has been to explore Ontario’s natural history, I’ve come to appreciate just how rich this province’s biodiversity is. The... 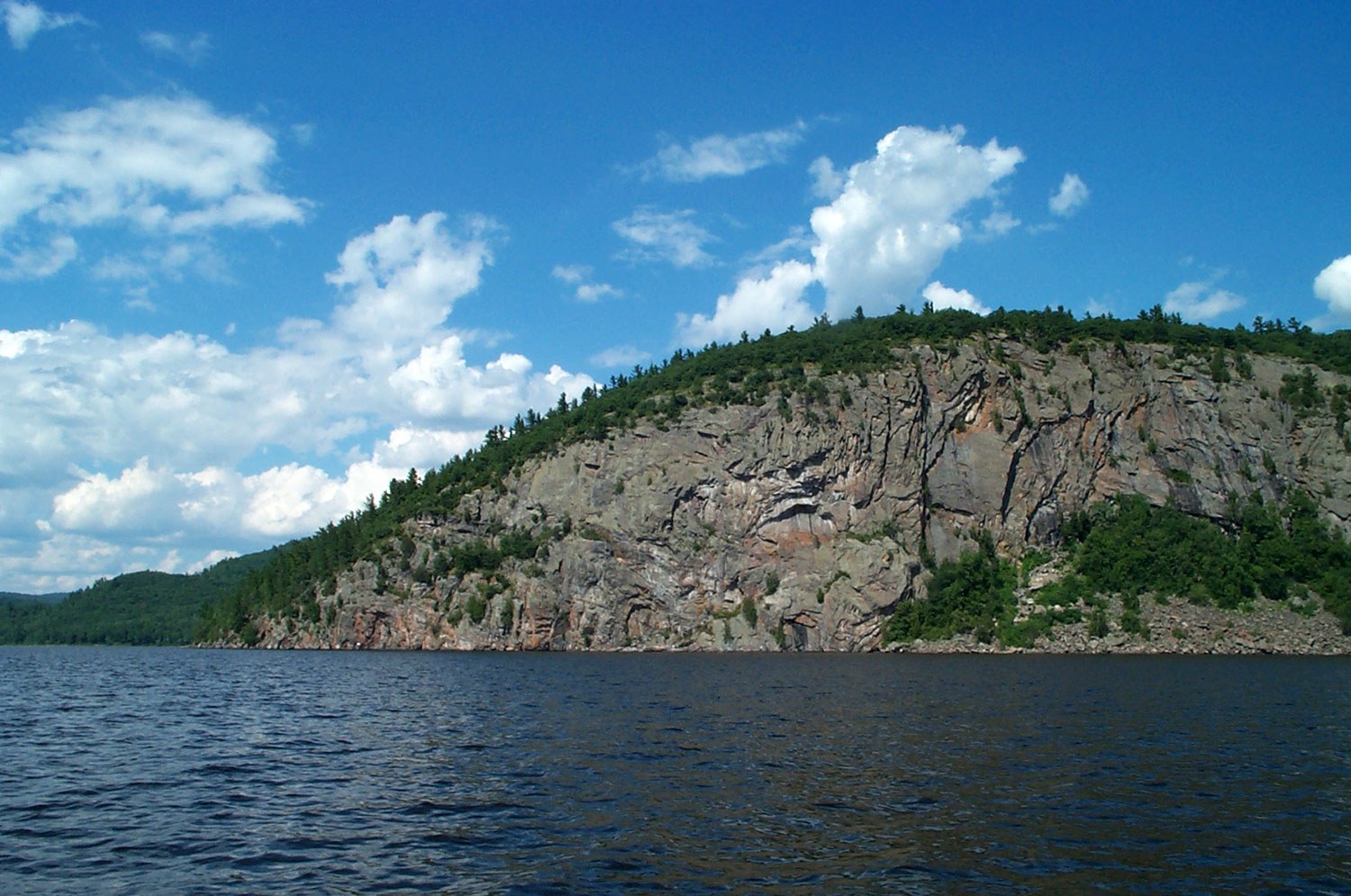 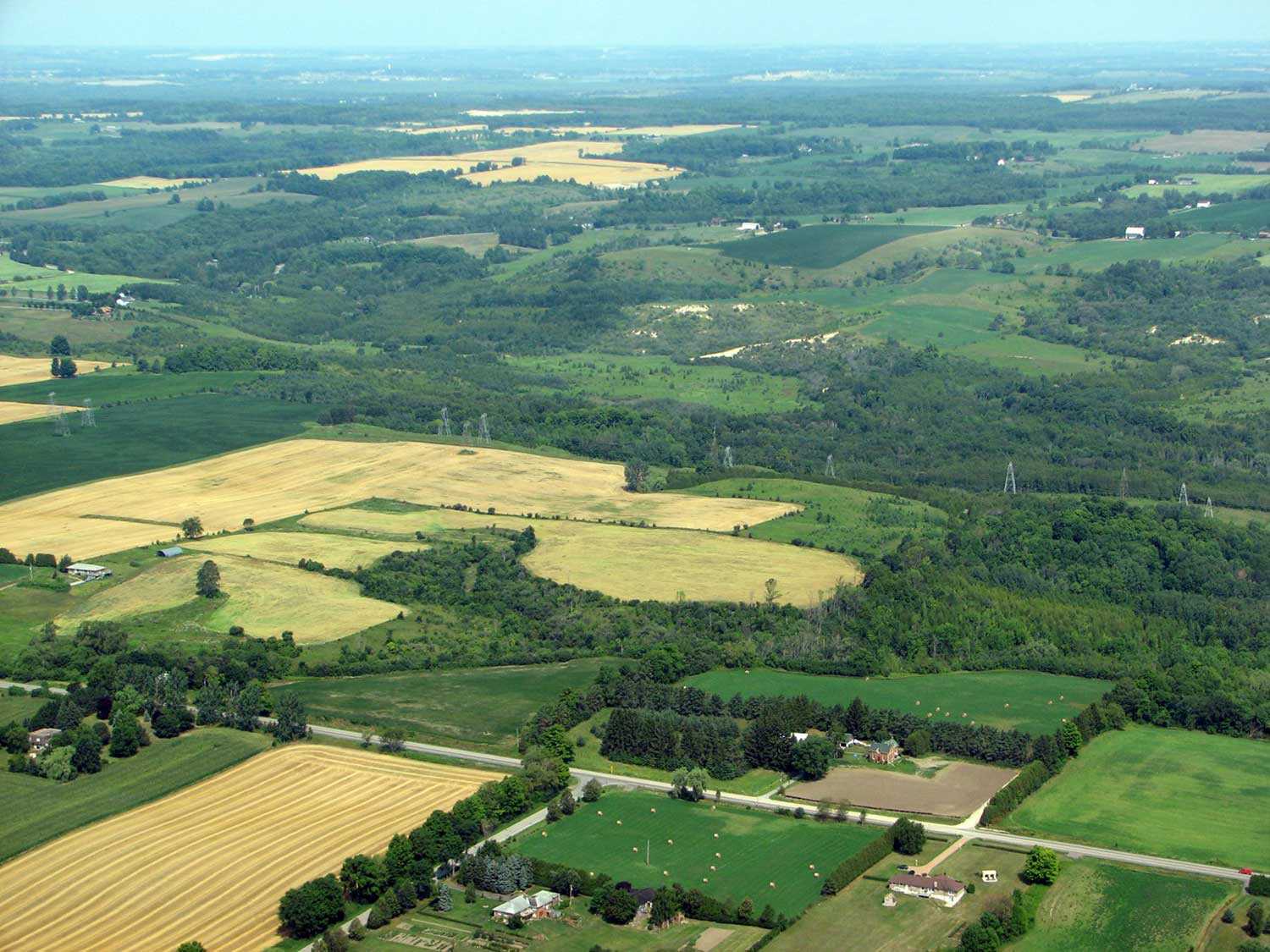 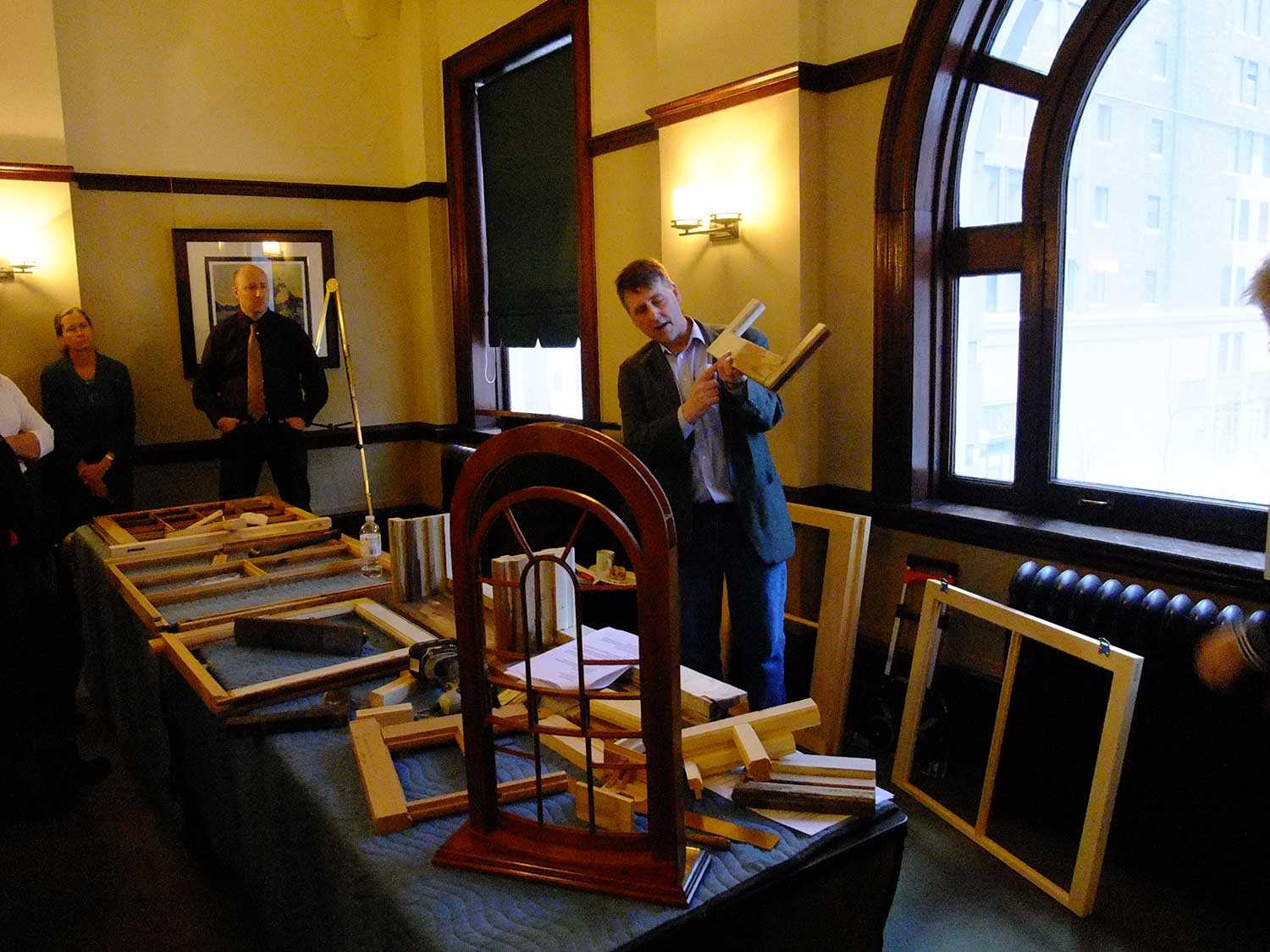 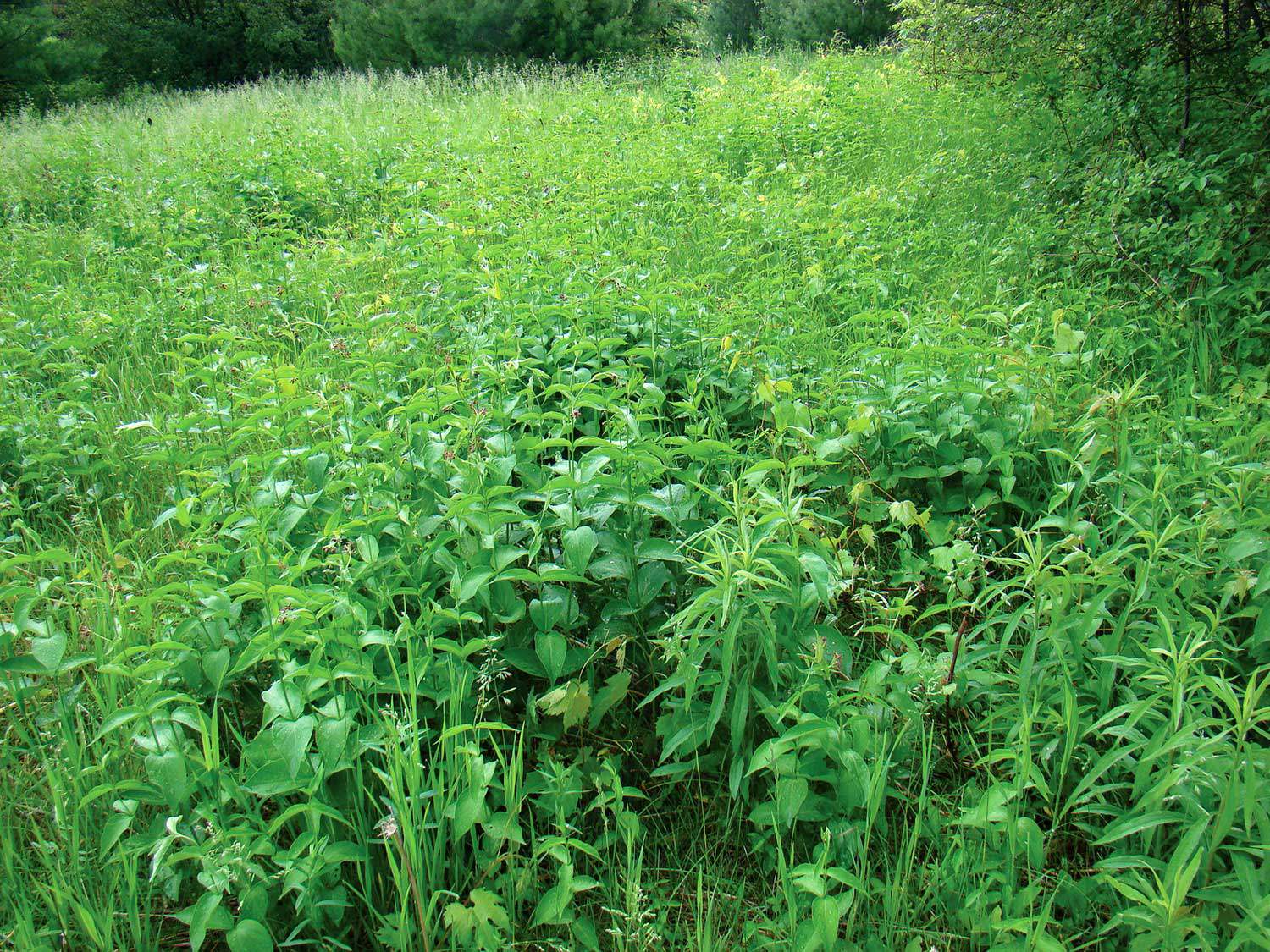 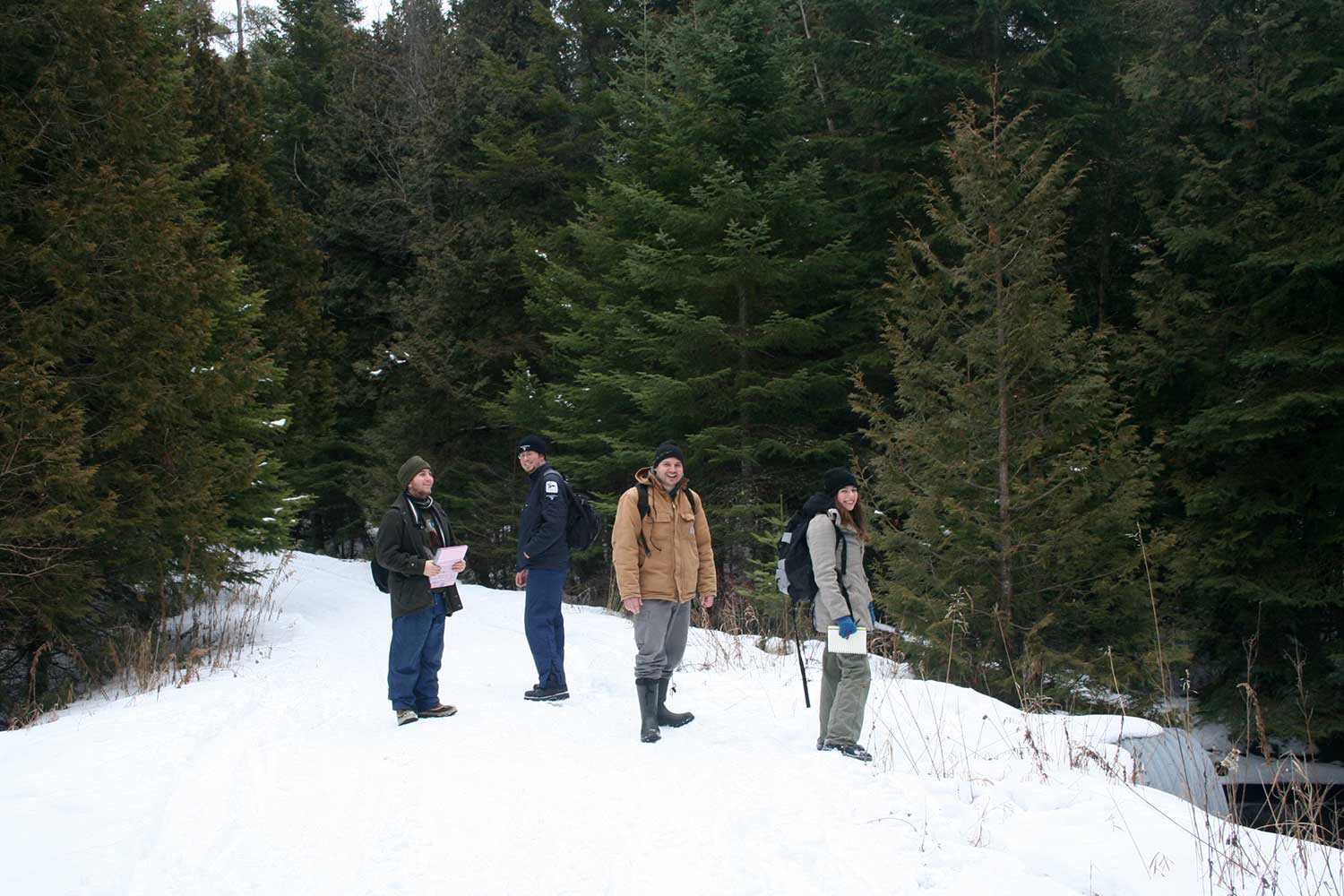 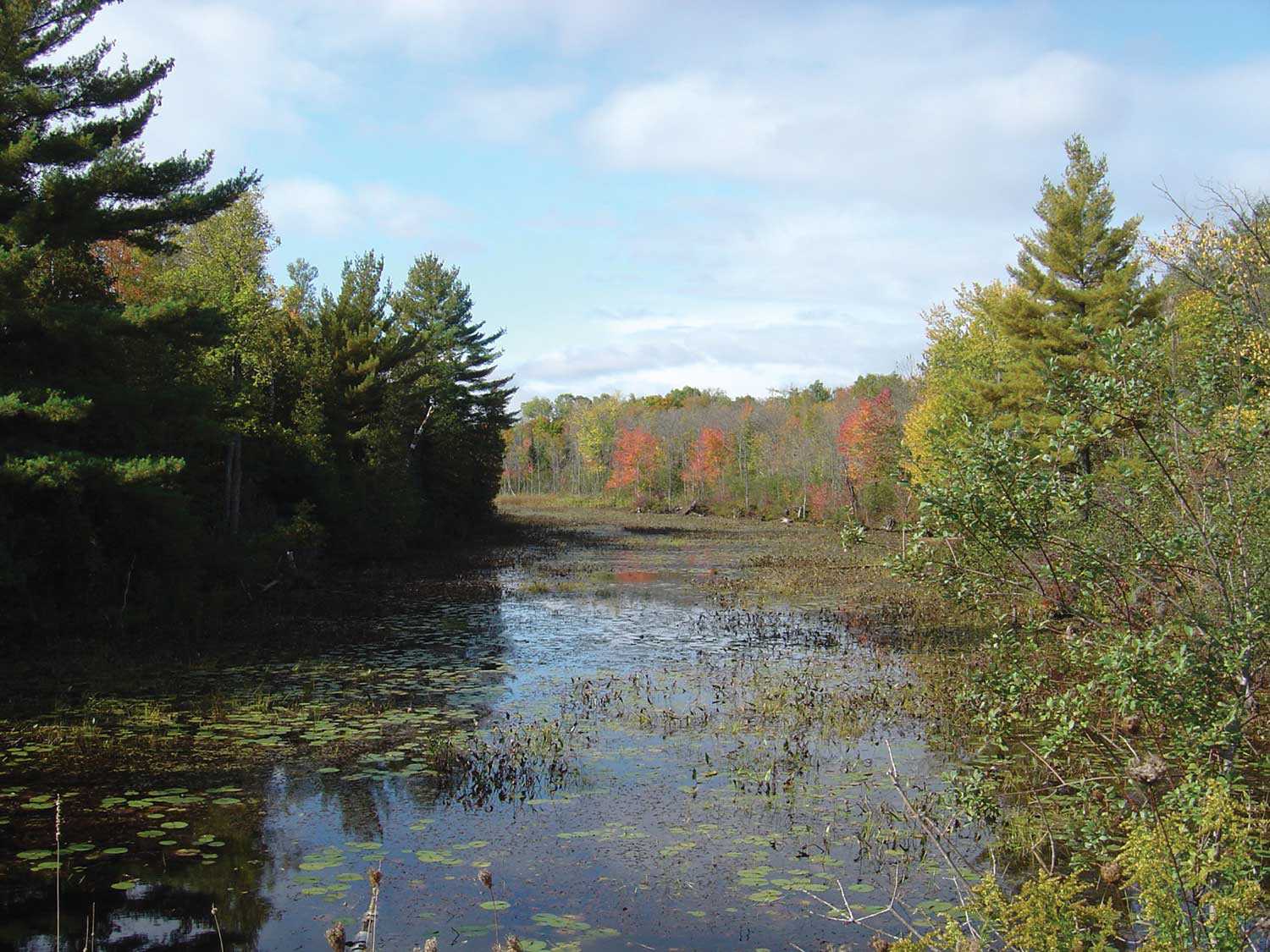 Saving biodiversity, one property at a time

What do wetlands and forest nesting sites for northern goshawks in eastern Ontario have in common with south-central Ontario cold-water streams harbouring brook trout and... 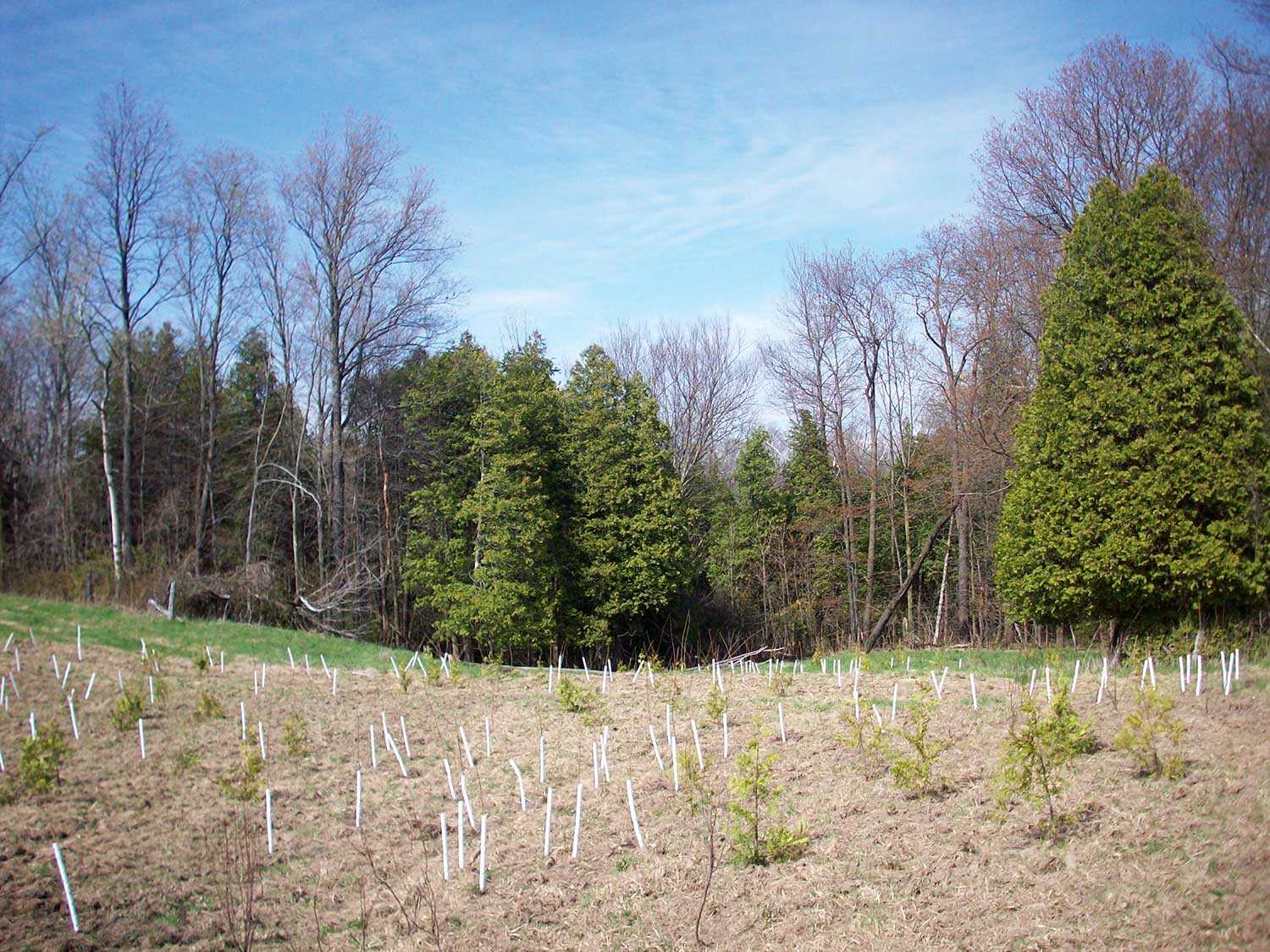 New life for an old property

Heritage restoration is not limited to old buildings. Natural heritage properties, too, can be restored or adapted to new uses for future generations to enjoy... 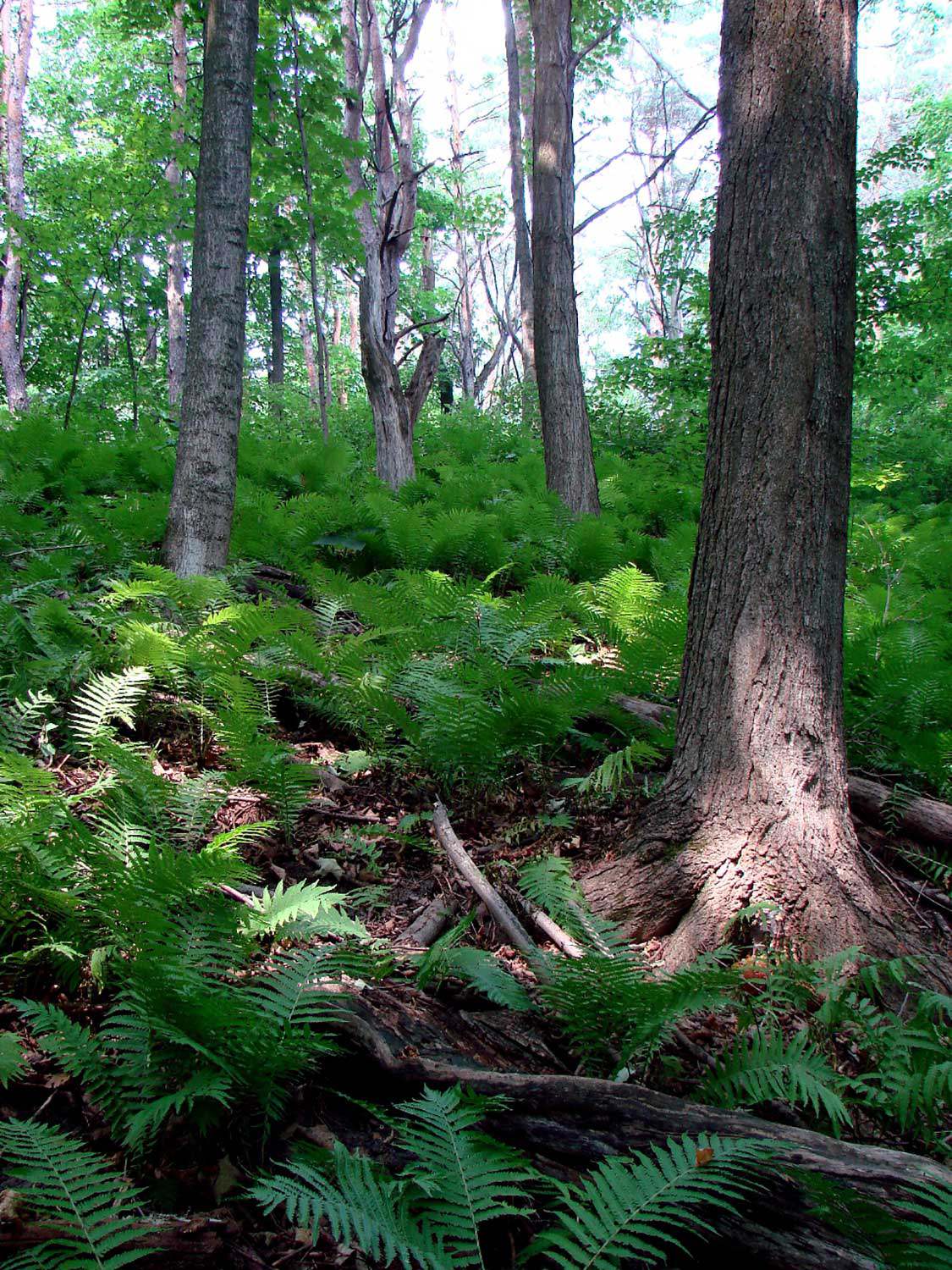 Biodiversity in Ontario: Taking up the challenge

Many are familiar with high-profile threatened species such as polar bears, whose habitat is in flux and whose numbers are dropping, or bald eagles, once... 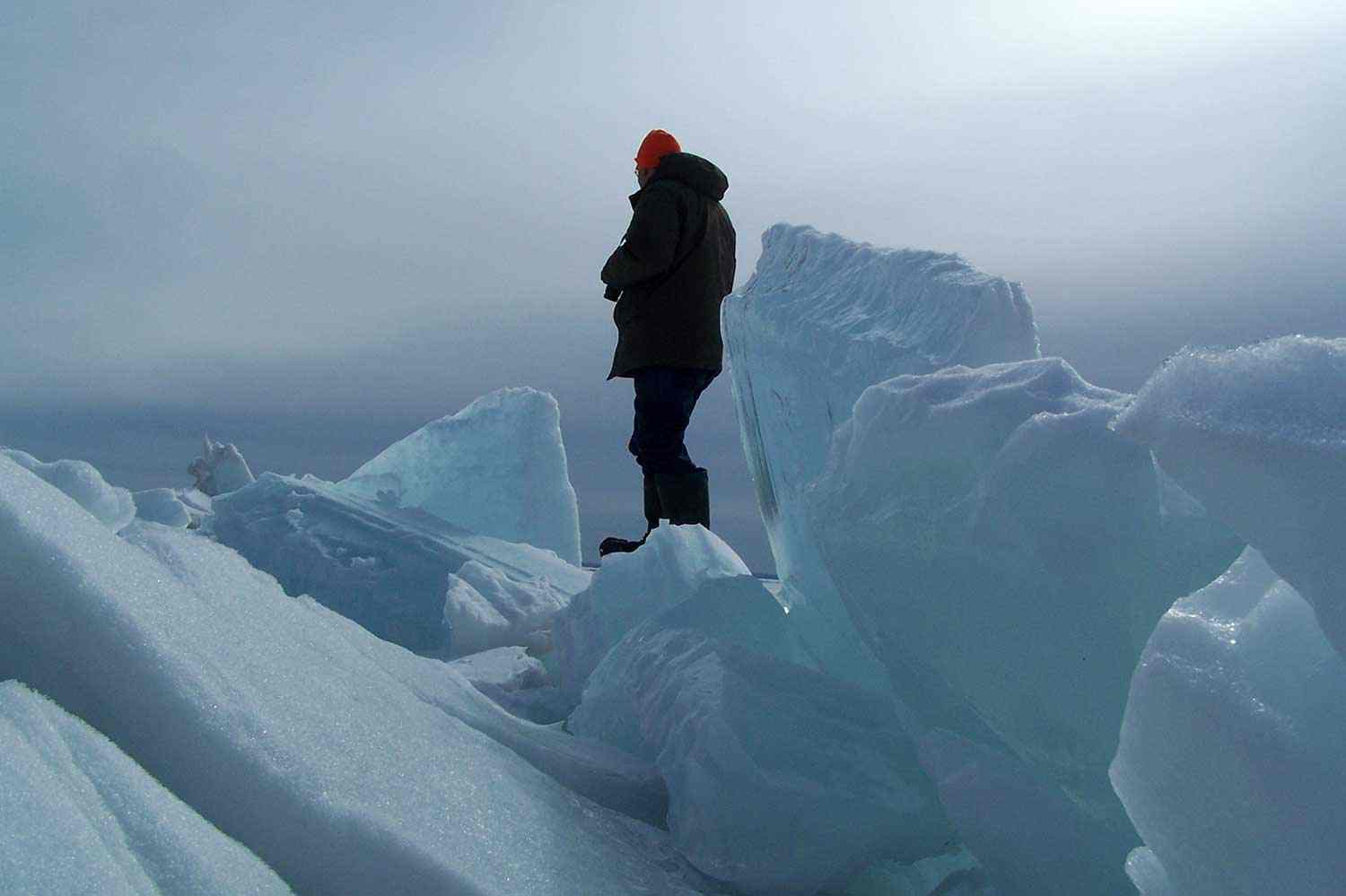 Working with stewards and partners