The Industrial Revolution took off quickly in Hamilton, Ontario. As happened everywhere in the 19th century, industrialists rapidly profited at the expense of the city’s workers. But workers thought there should be more to life than profit. A strong sense of community grew out of relationships formed at the factory door and a culture of labour unity flourished. In 1872, 1,500 Hamilton workers paraded through Hamilton’s streets, lined with a supportive crowd, calling for a nine hour work day. It did not succeed but the movement led to the founding of the Canadian Labour Union, a unified force workers could use to push back against unfair labour laws and harsh employers. The first Labour Day parade was held in New York in 1882, and in 1883, such parades became a fixed staple in Hamilton’s social calendar. Initially a solemn affair, the parade was accompanied by a family picnic starting in the 1890s.

This unified labour culture held firm in Hamilton over the next century. In 1946, 12,000 workers walked the picket lines at the Steel Company of Canada and Westinghouse Canada all summer, cementing Canadian collective bargaining rights after the war. The picket lines were a site of community celebration. Women brought their children and cooked meals. Men amused themselves with games such as horseshoes, checkers, lawn bowling, amateur wrestling, boxing and concerts. This sense of community extended beyond the picket line and contributed to fond memories for generations of Hamiltonians, fed by an annual cycle of union-sponsored picnics, sports leagues and holiday activities, which allowed workers and their families to enjoy life outside the factory.

Work for Hamiltonians has transformed in the last 20 years and few now work in steel or manufacturing. The heart and soul of that labour culture still lives on through the progressive spirit of its social movements and leaders. Hamilton is home to engaged activists invested in ensuring everyone in the city has a place at the table. Thanks to local anti-poverty activists, it will serve as a pilot city for the province’s Basic Income pilot programs, reopening the question of what “working” and “wages” mean. Hamilton has not lost the compassion of its labour culture, and many Hamiltonians retain their passion for ensuring every person is treated fairly, and no one is left wanting. 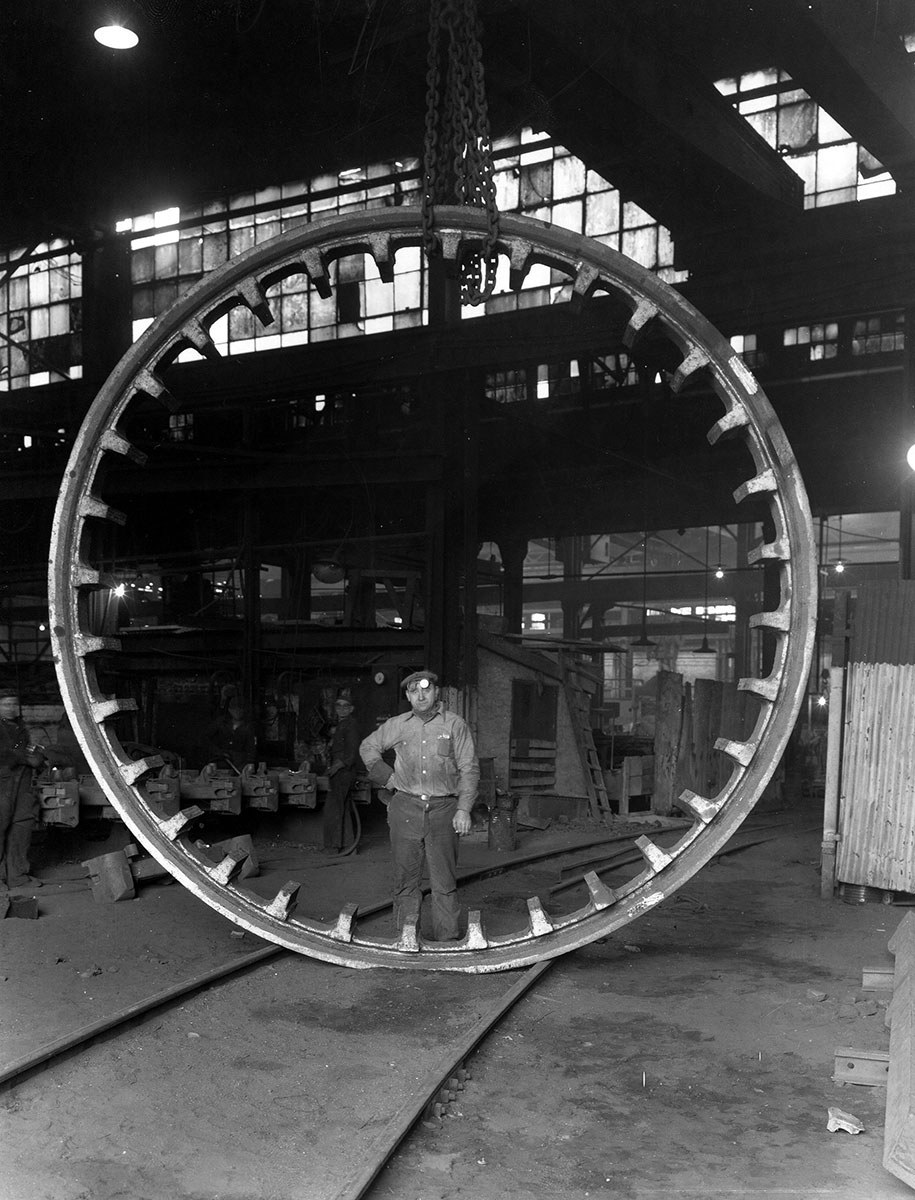 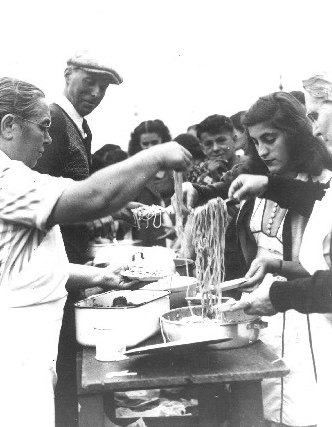