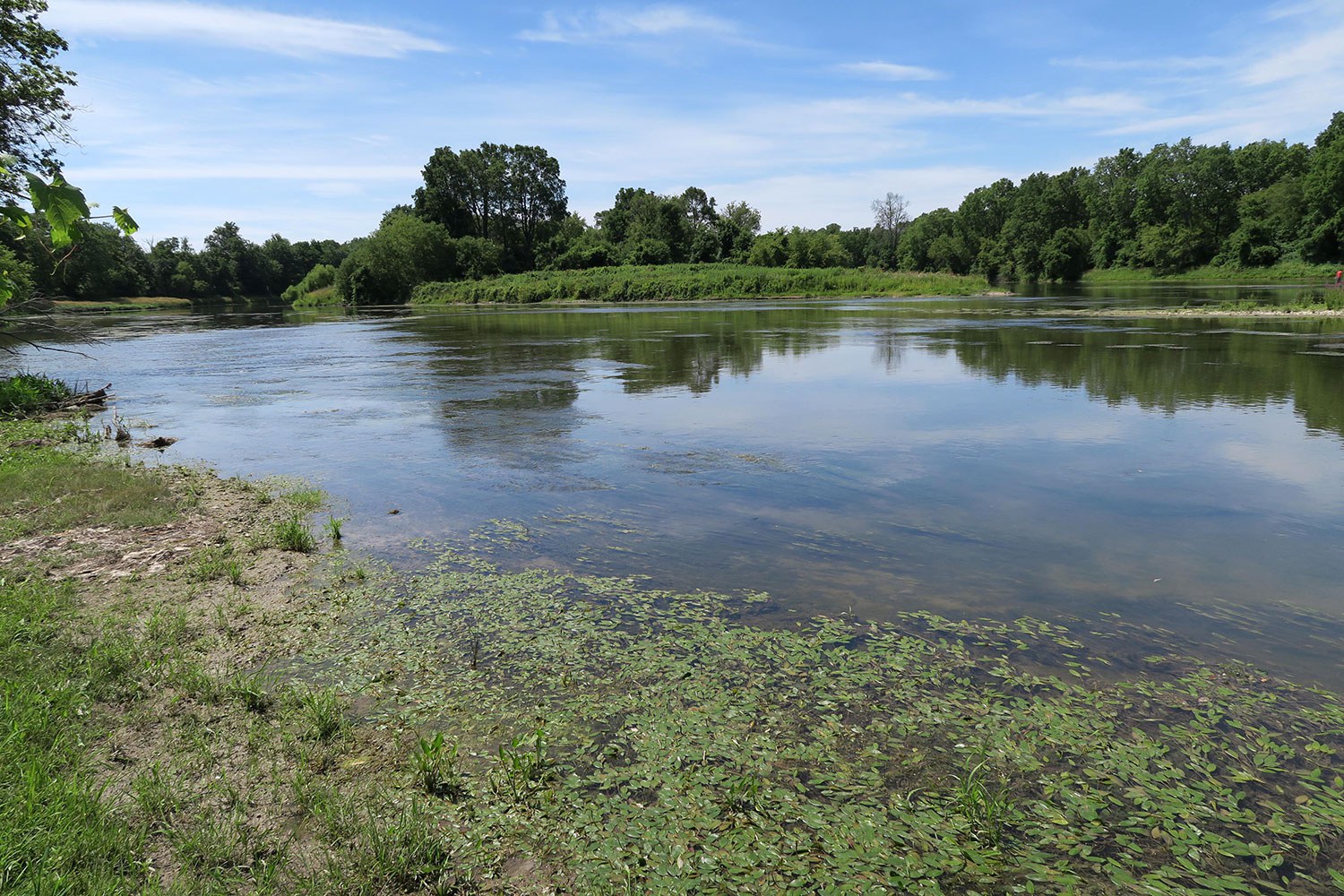 My people – the Haudenosaunee – have been part of the land along the Grand River for millennia, while other cultures have been here since the ice age. We believe that we have been put here by our creator, and have been here forever.

There have been many changes in the land along the Grand River since the glaciers receded – changes in flora, fauna and climate. First Nations people have adapted to these changes and have thrived using the bounty that was provided for us by our creator. For this, we give thanks every day.

But before the taming of the land by pioneers, the Grand River Valley was an entirely different and unrecognizable place. My people would have lived in longhouses made of bark. Some of these longhouses may have been over 100 feet long, and many would have formed villages of several hundred to several thousand occupants. These villages would also have been located near sources of water – providing food, irrigation and transportation. We would have fished and harvested plants for food and medicine. We would have hunted for food, clothing and tools. We wasted nothing. The trees were abundant and diverse, providing all manner of benefits to us, as well as providing homes for the animals and birds that existed then – wolf, southern elk, black bear and moose – a noticeably different community of animals from today. The trees were so abundant that one could literally walk from Lake Erie to Lake Huron without leaving the bush. 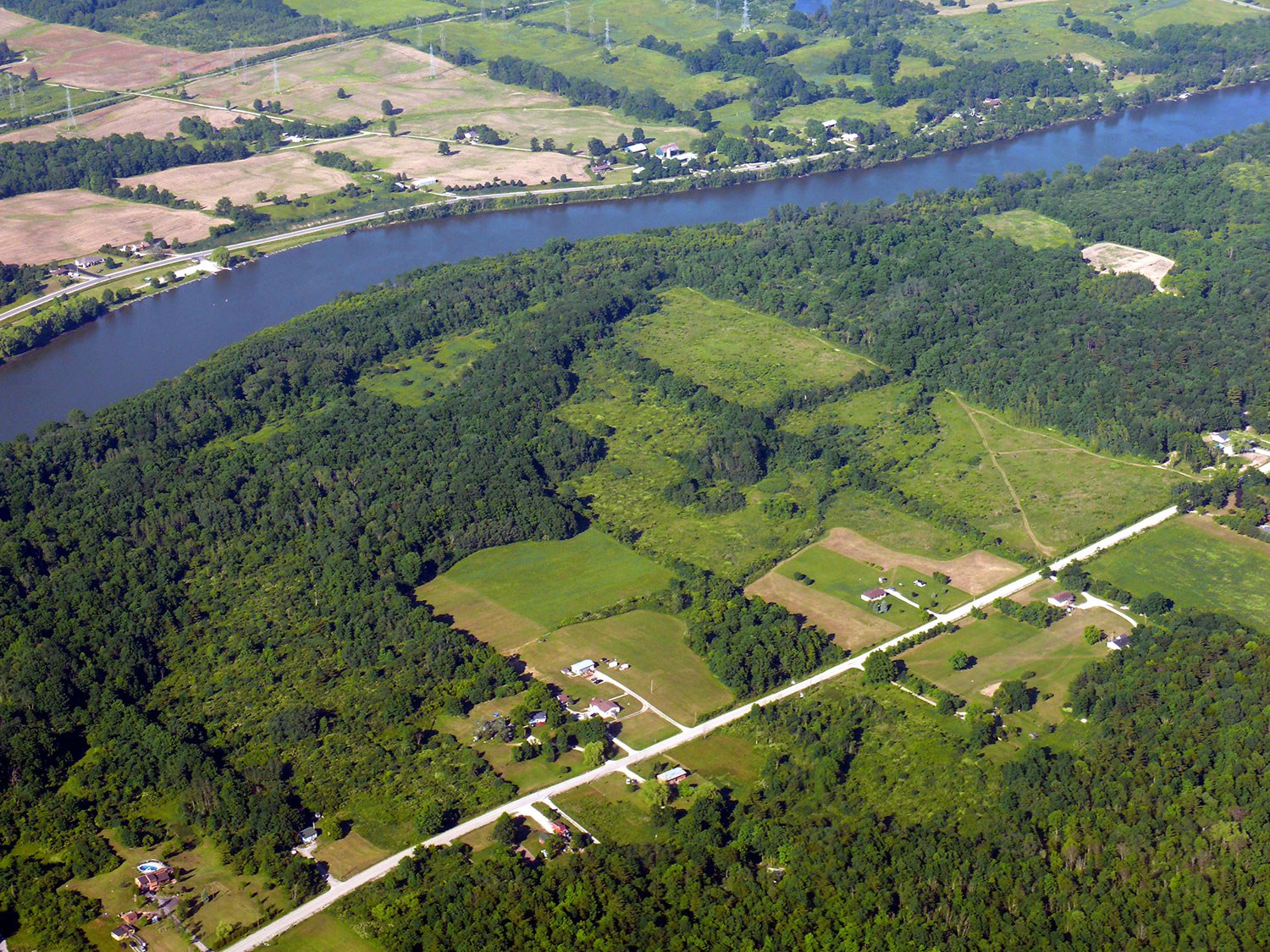 Unfortunately, today, it is harder to give thanks. As this land became populated with western ideas of land use, the idea of man dominating nature and changing it to whatever suits him has become the norm. The idea of a field left to naturalize is deemed wasteful. The belief that all land should be producing some sort of product is a western notion. Trees became an obstacle to all sorts of activity – from farming and road building to the creation of towns. The lumber industry expanded as more trees were cut in the Grand River valley. The forests have been so successfully removed that one can no longer walk from lake to lake without leaving the woods. Now, one can walk from lake to lake without leaving continuous farmland and built-up areas.

These changes have happened within a relatively short period of time. While we may have always been able to adapt, it has been more challenging to adapt to the total change along the Grand River. The uncontrolled converting of forest to farmland, urban areas, aggregate pits and private property – all in the name of the pioneer spirit or so-called progress – has occurred with the blessing of various levels of government, under proper permits and “legal” and “expert opinion.”

All of this change has had a profoundly negative impact on First Nations to carry on their traditional cultural activities, such as hunting, fishing and harvesting. With the forest gone and land under private ownership and altered extensively, medicines have become harder to find, animals are no longer plentiful and conflicts have arisen as we try to carry on our culture.

Harmonizing traditional knowledge with western science is a huge task, as western science is reluctant to give up its hold on academia, and governments are reluctant to give up their control over potential financial benefits. I was once told that “natives are land rich and knowledge poor.” How does one change this attitude? We start by being persistent and patient, leading by example. If one Googles the Great Lakes basin and zooms in just south of Hamilton, one will see a small patch of Carolinian forest surrounded by farmland – where the Six Nations of the Grand River is located. We can contribute to the reforestation of these lands – not only on Six Nations, but also in the surrounding counties where the forest cover has been reduced to 11 or 12 per cent of what it once was. In leading by example, we can hopefully change attitudes both politically and locally. 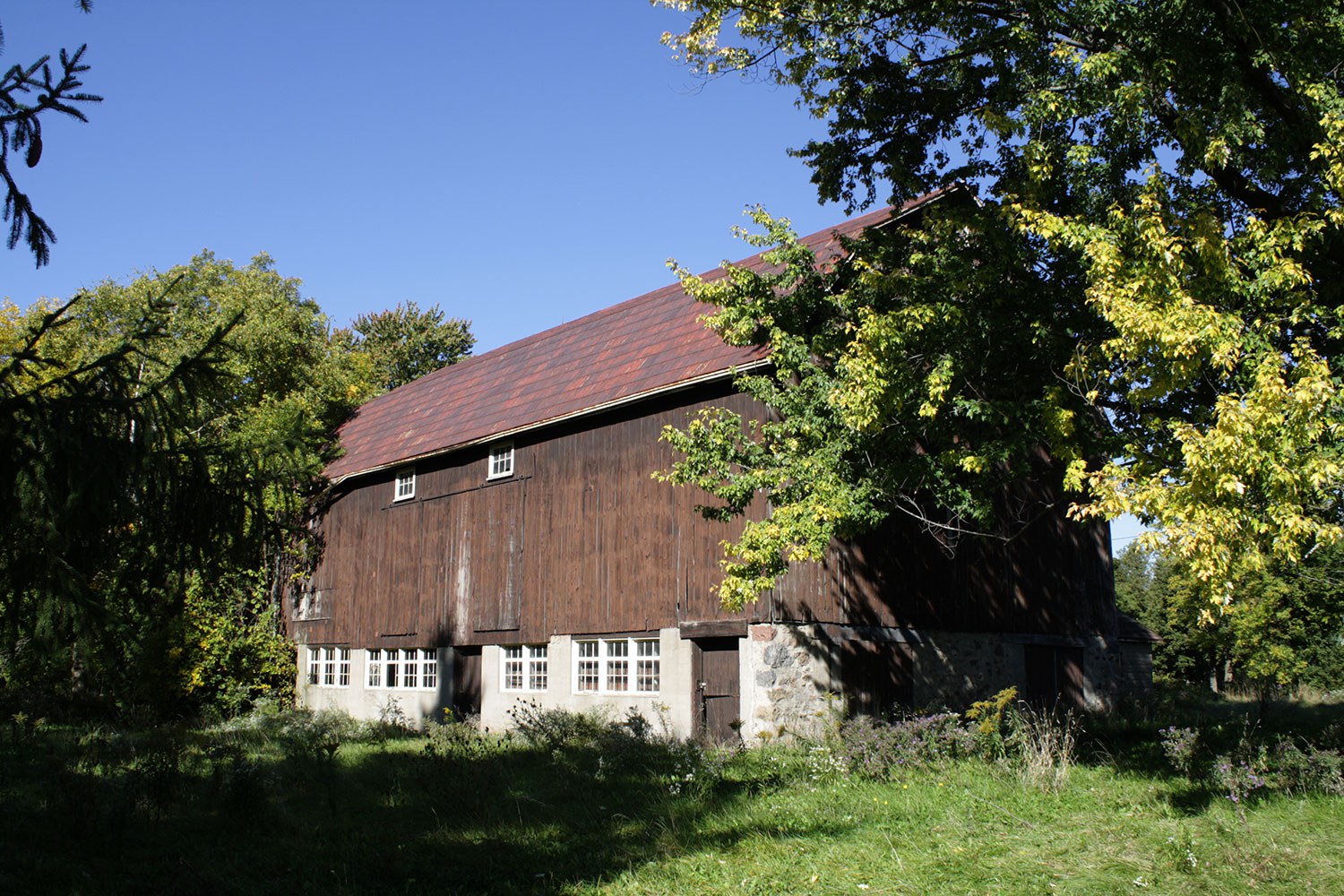 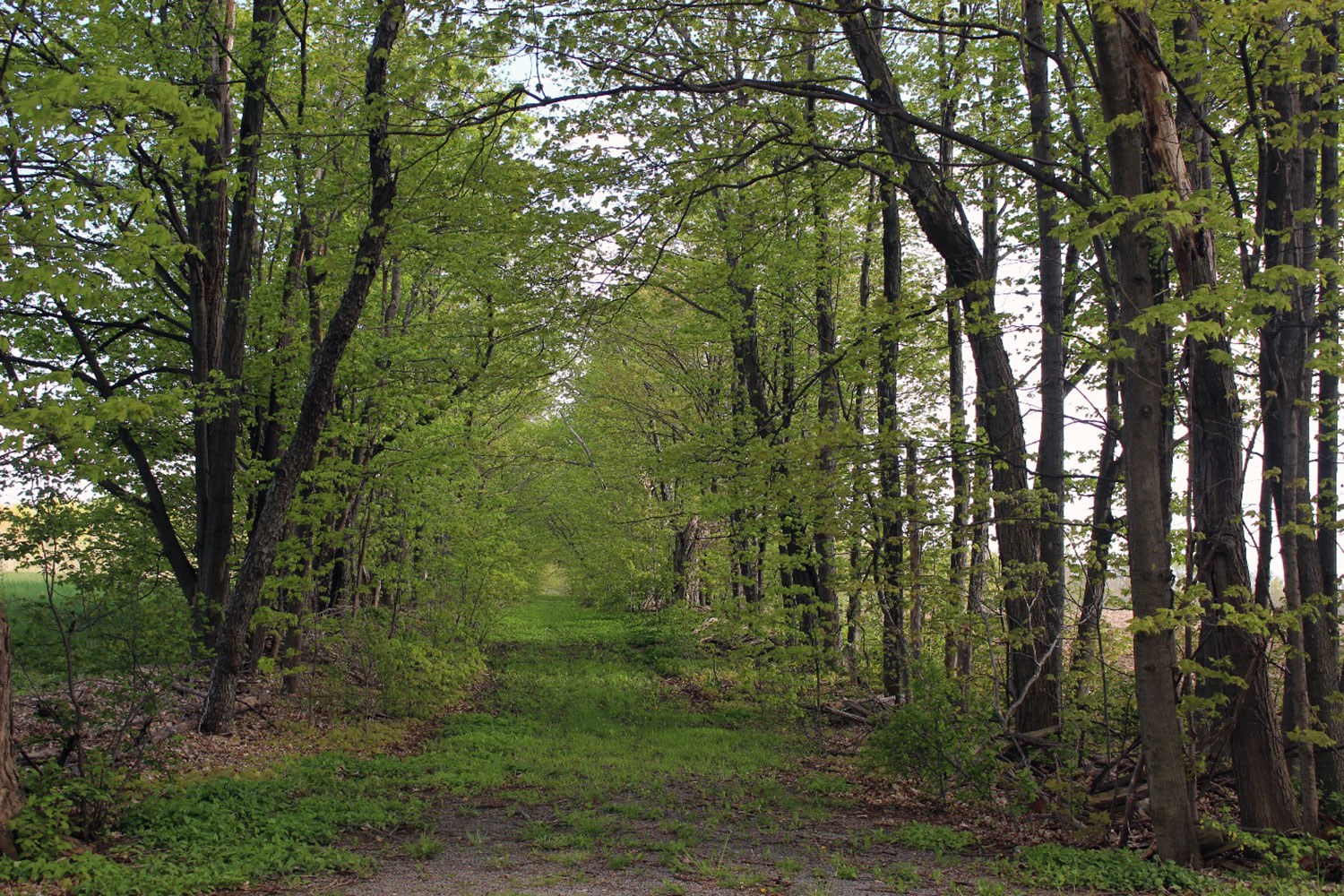 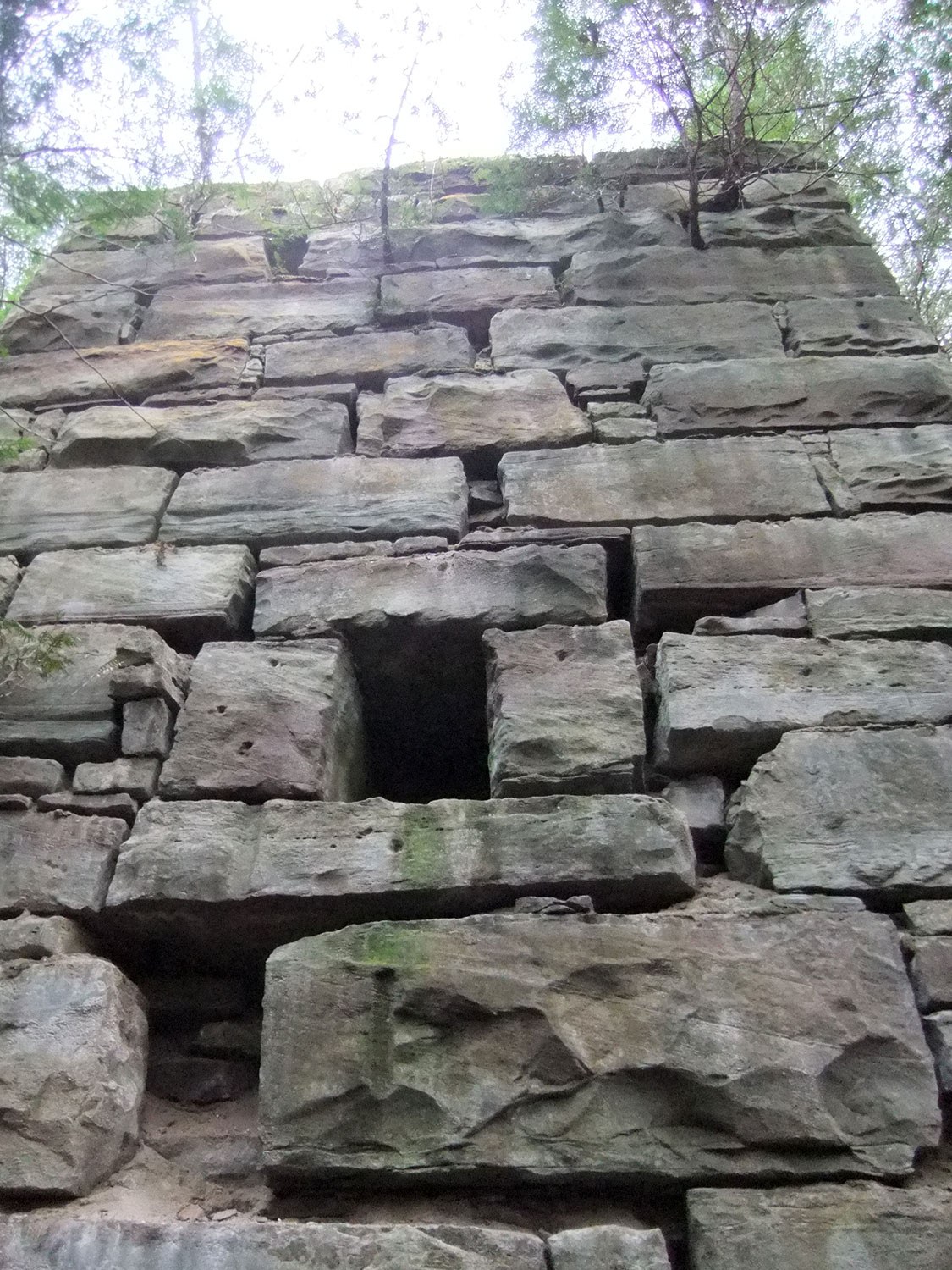 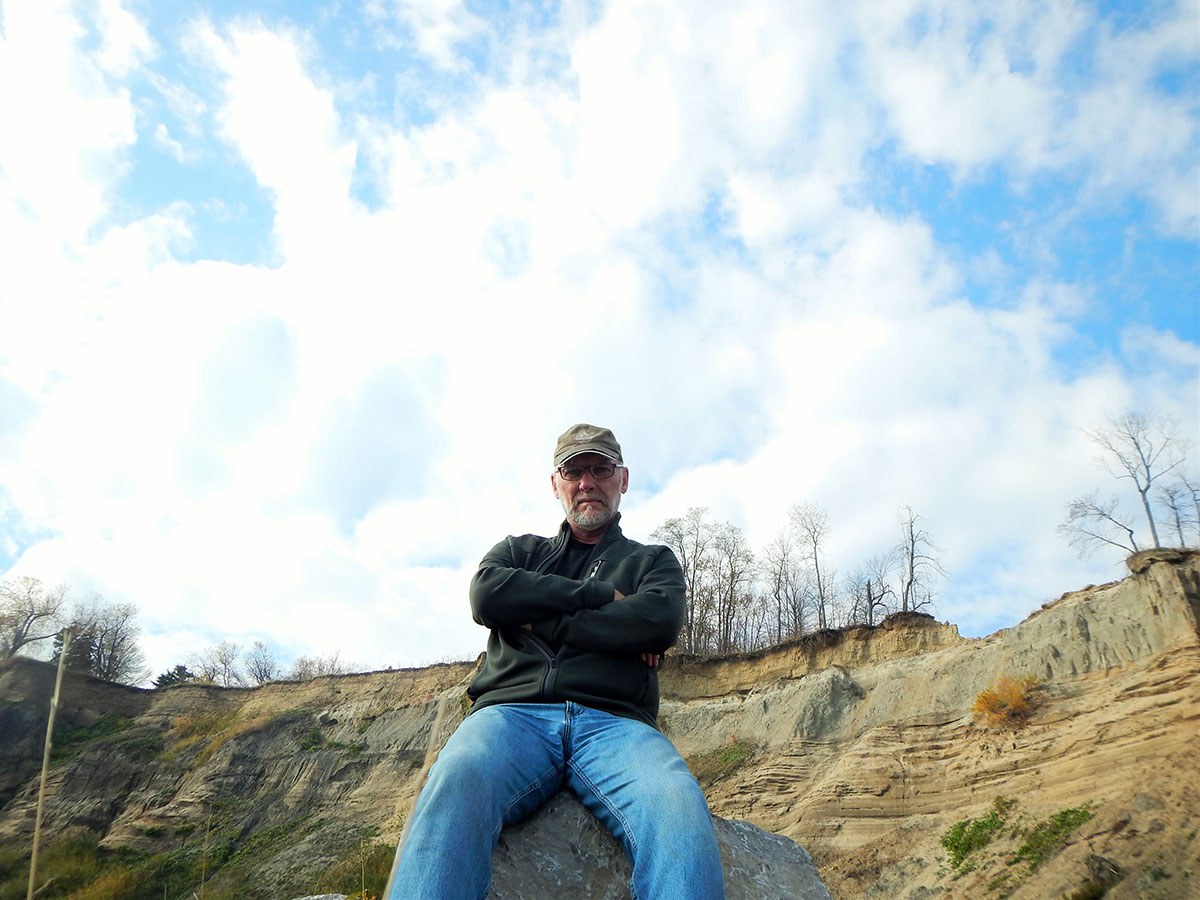 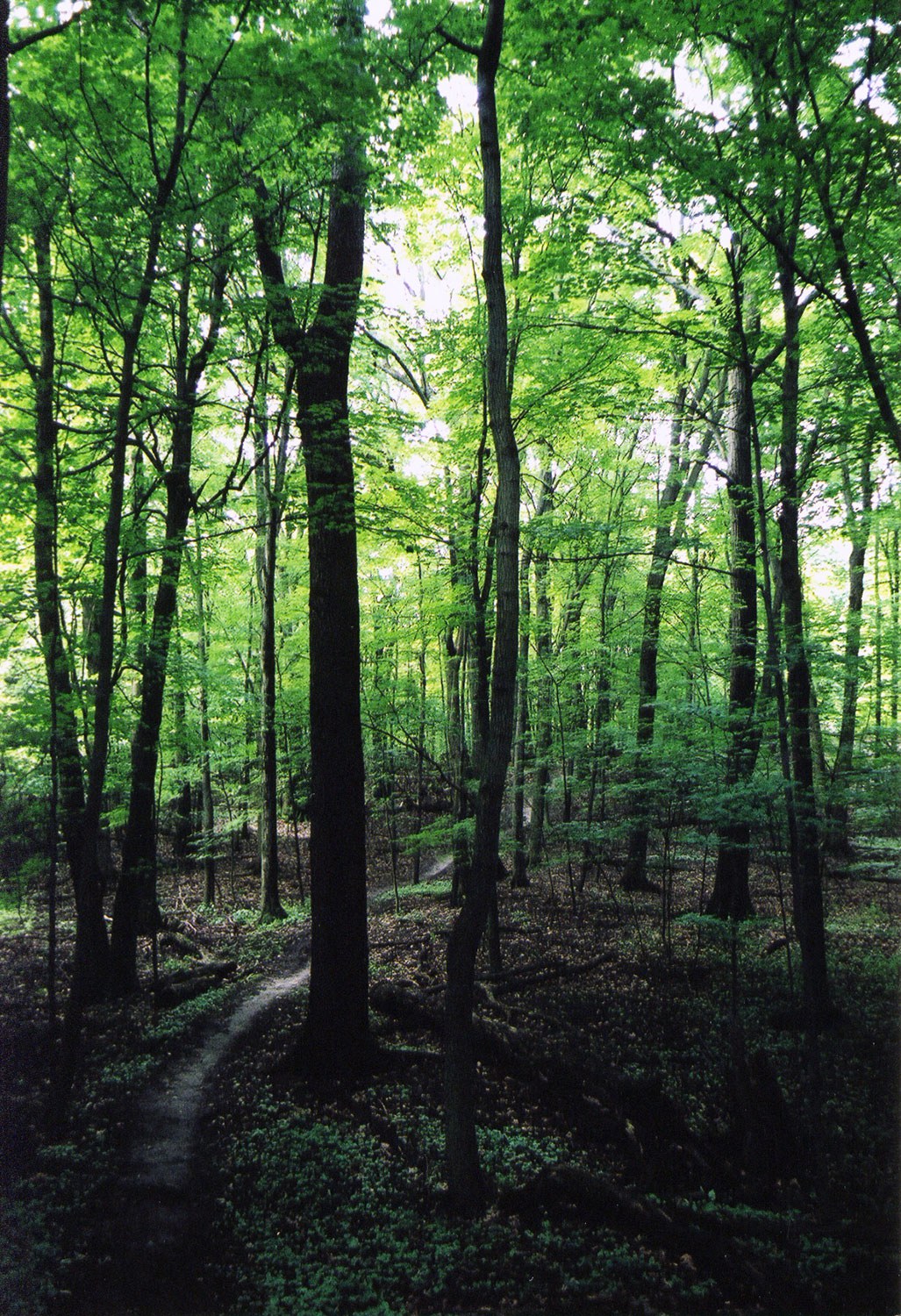 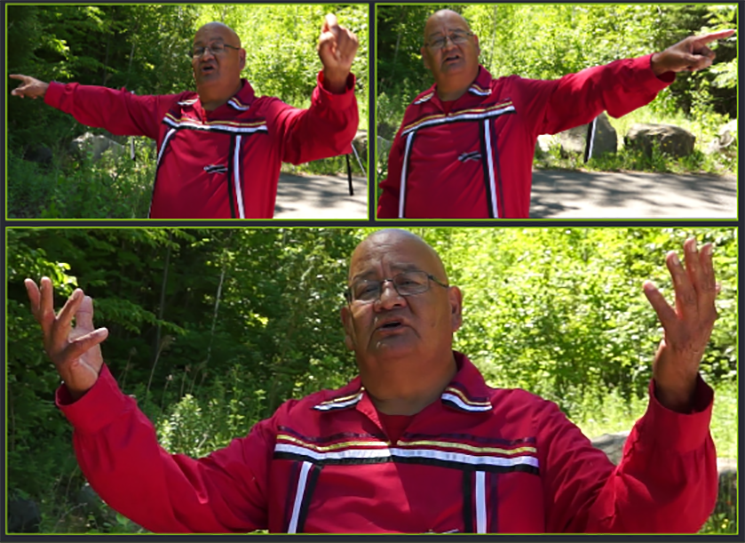 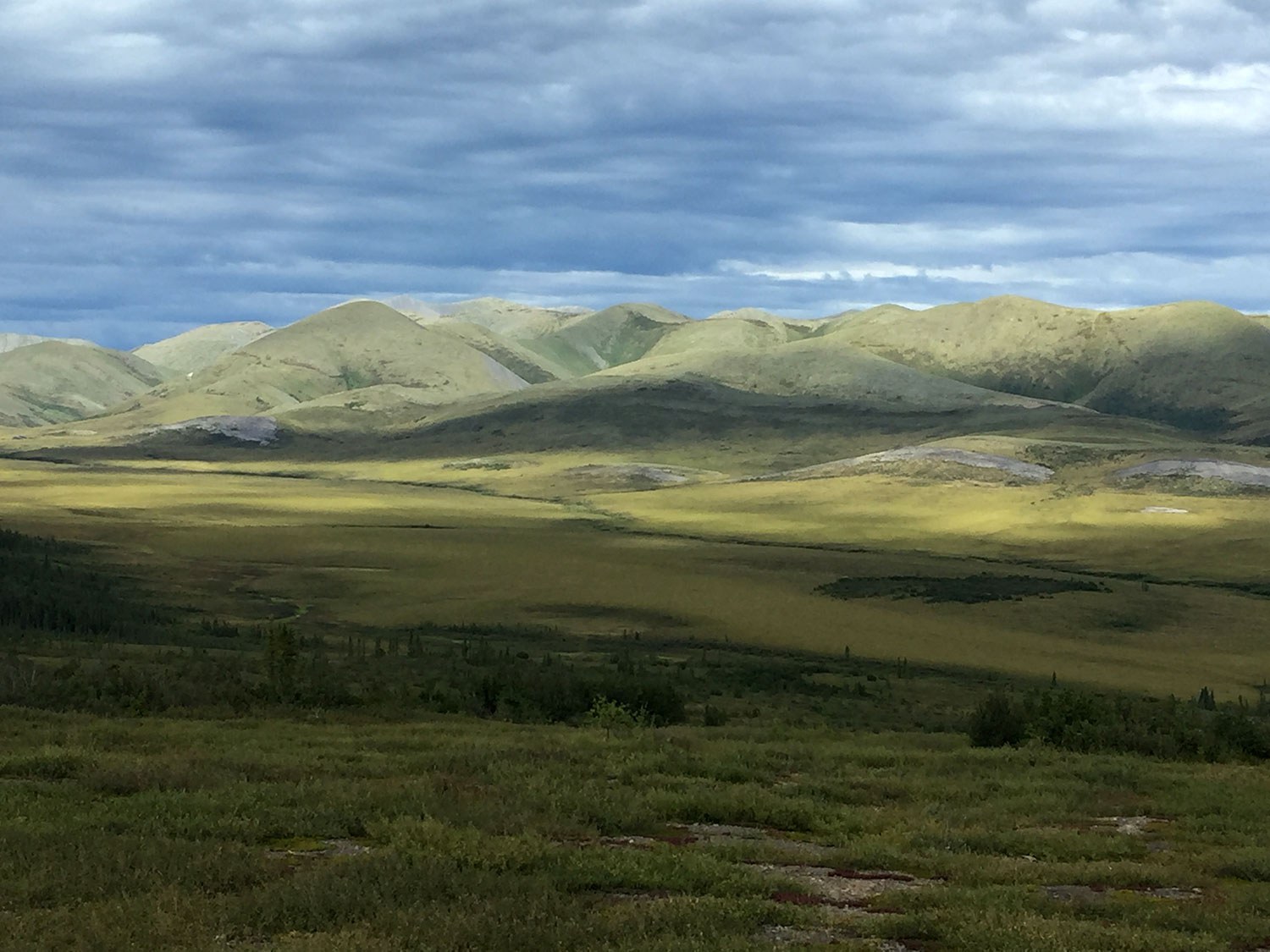 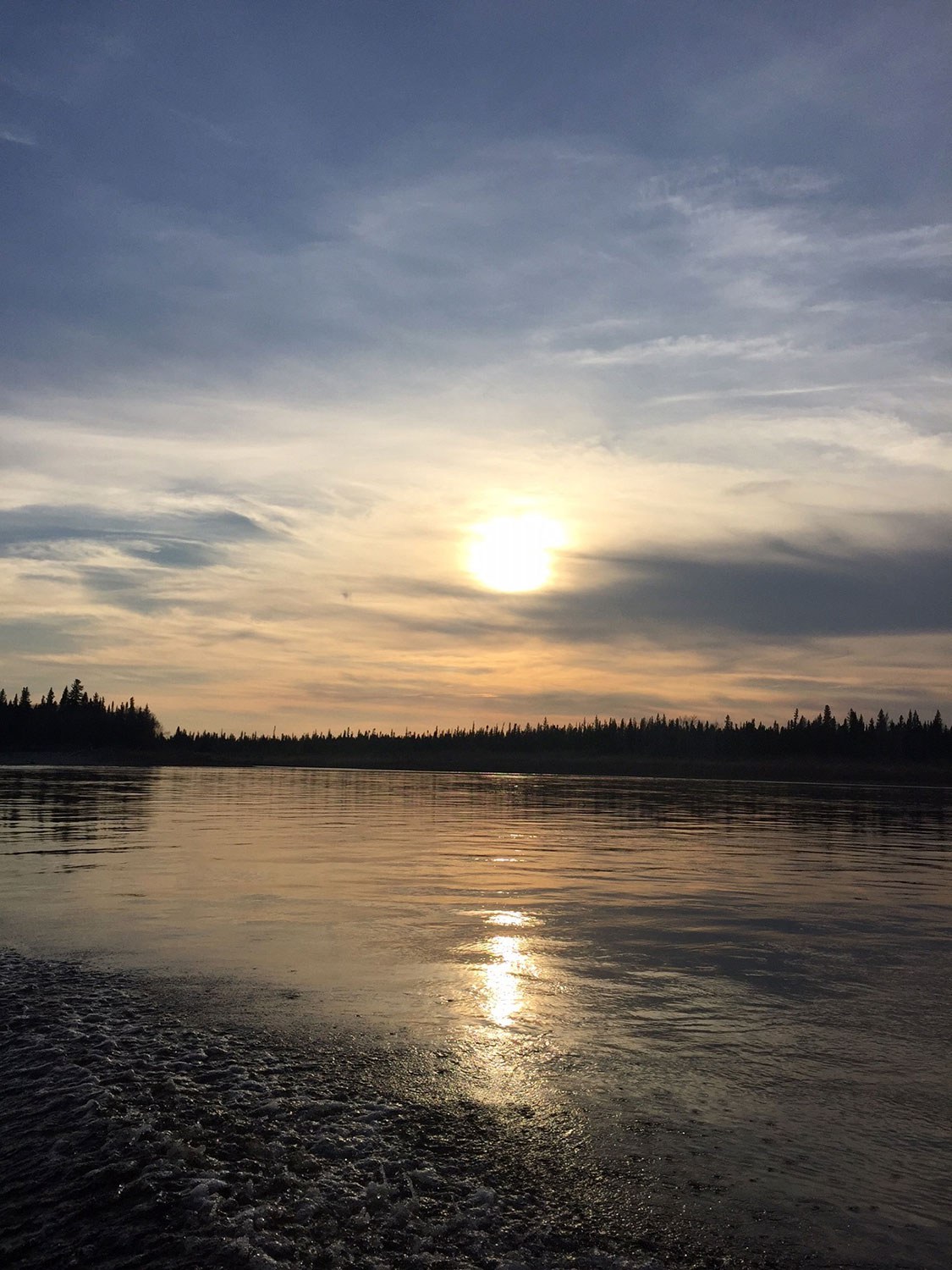 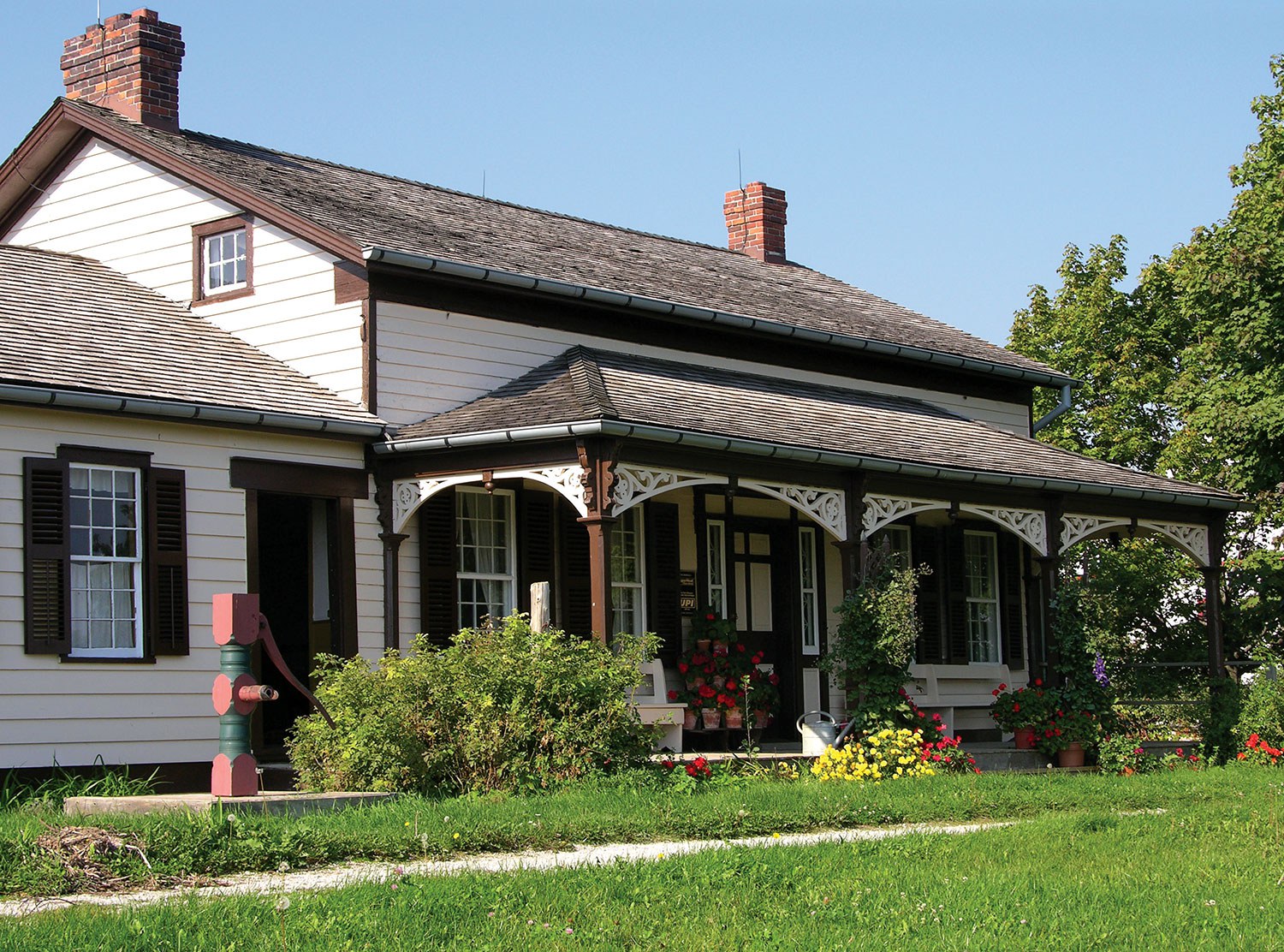 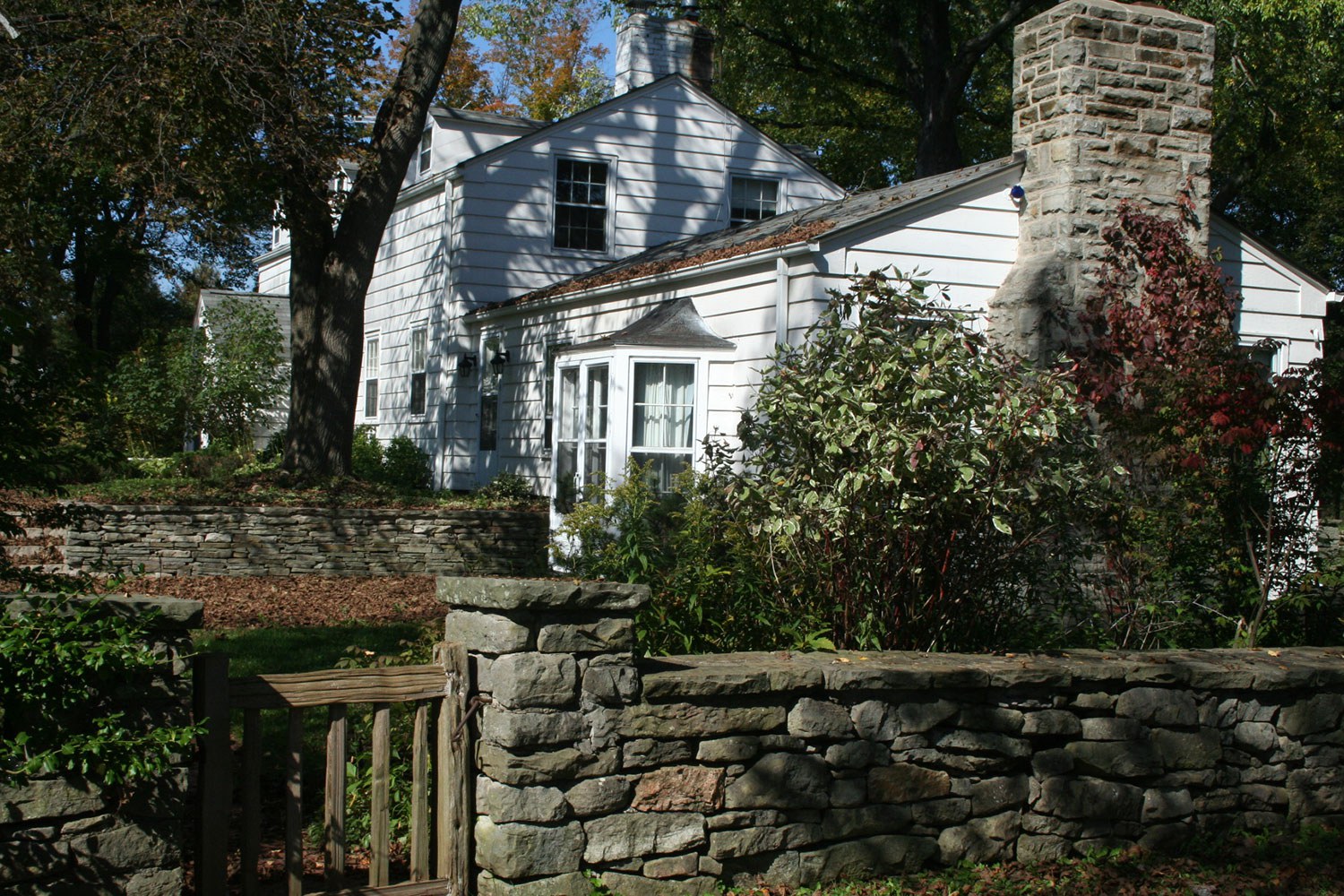 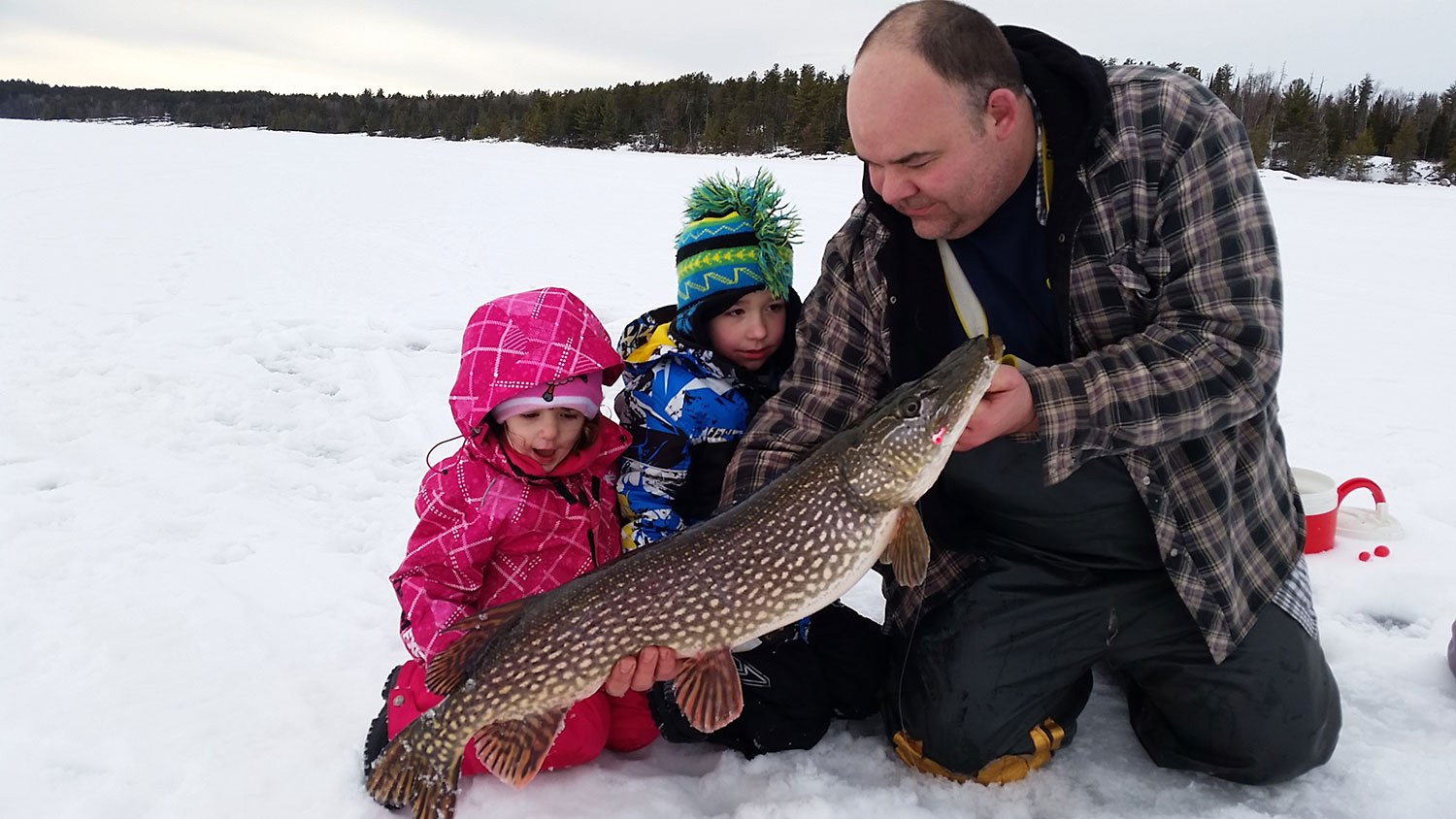 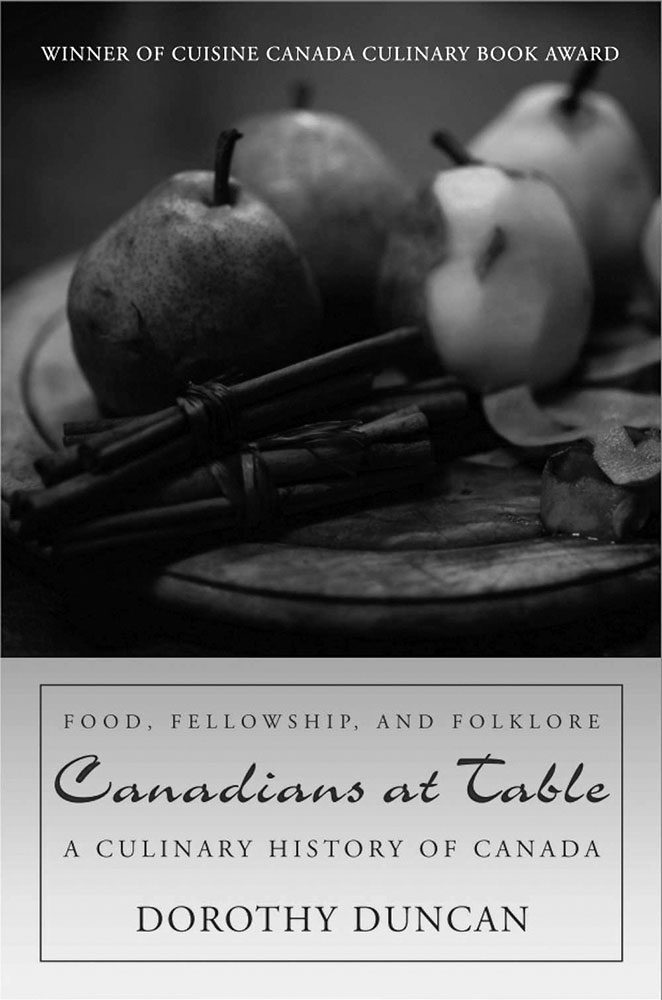 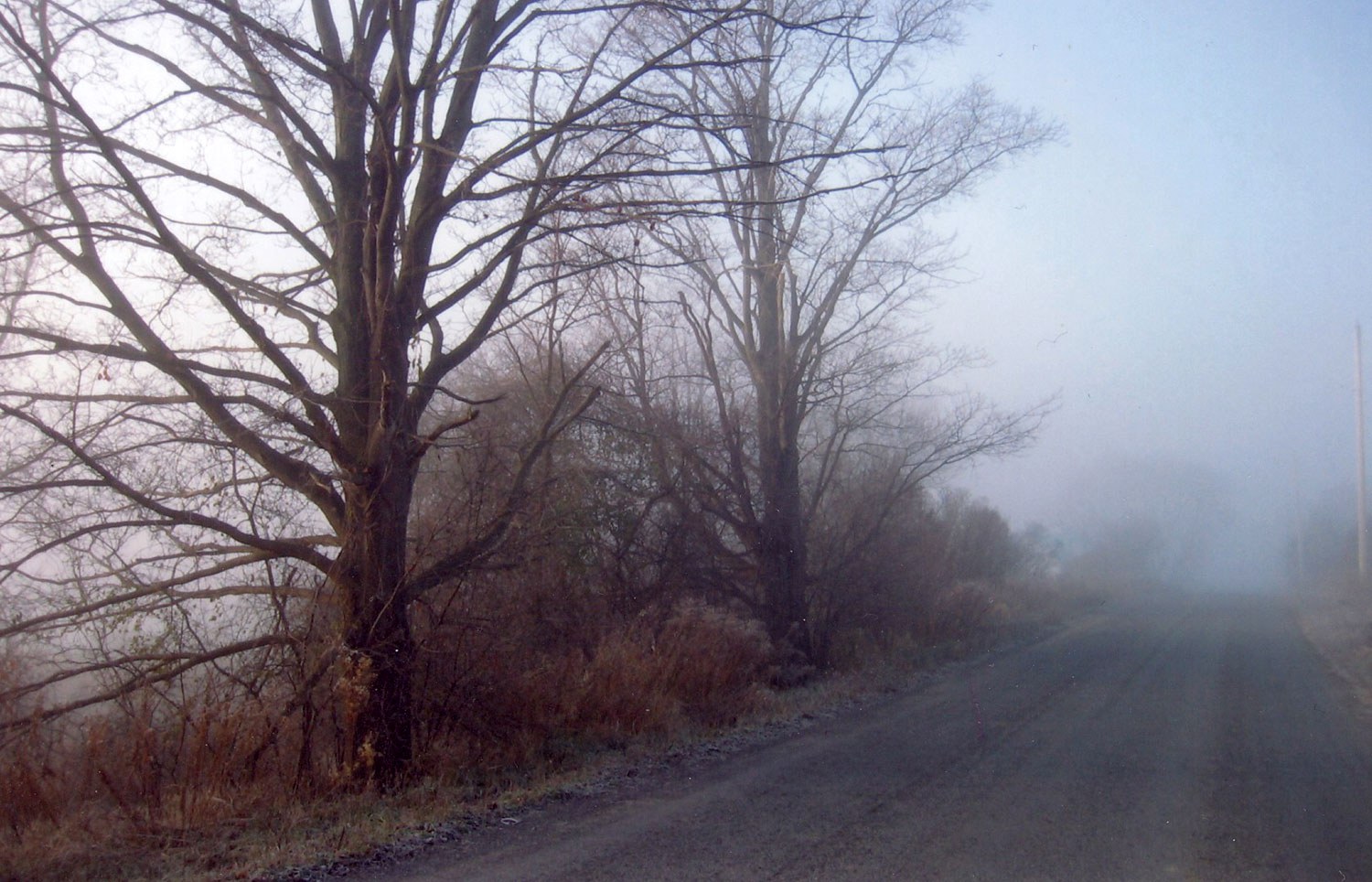 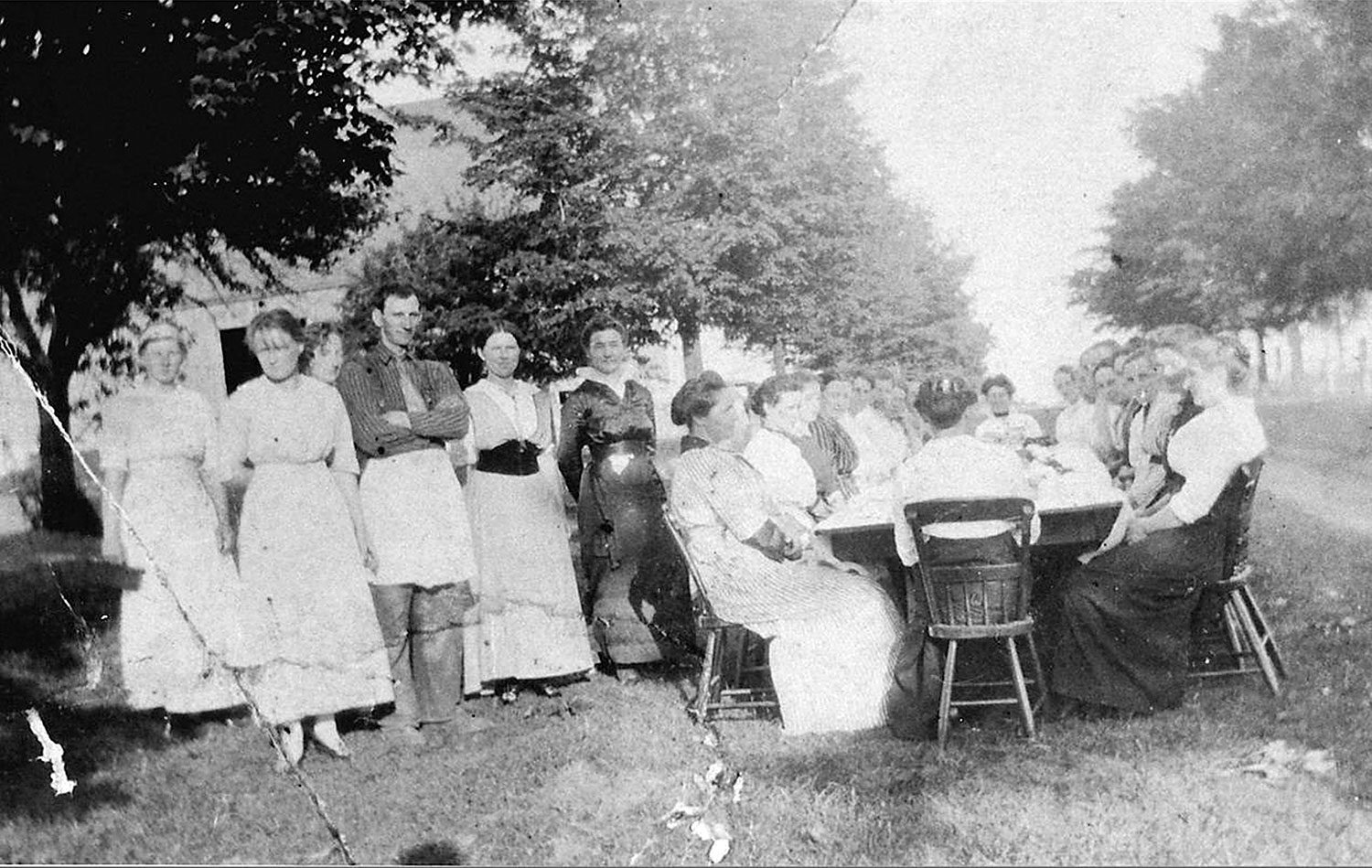 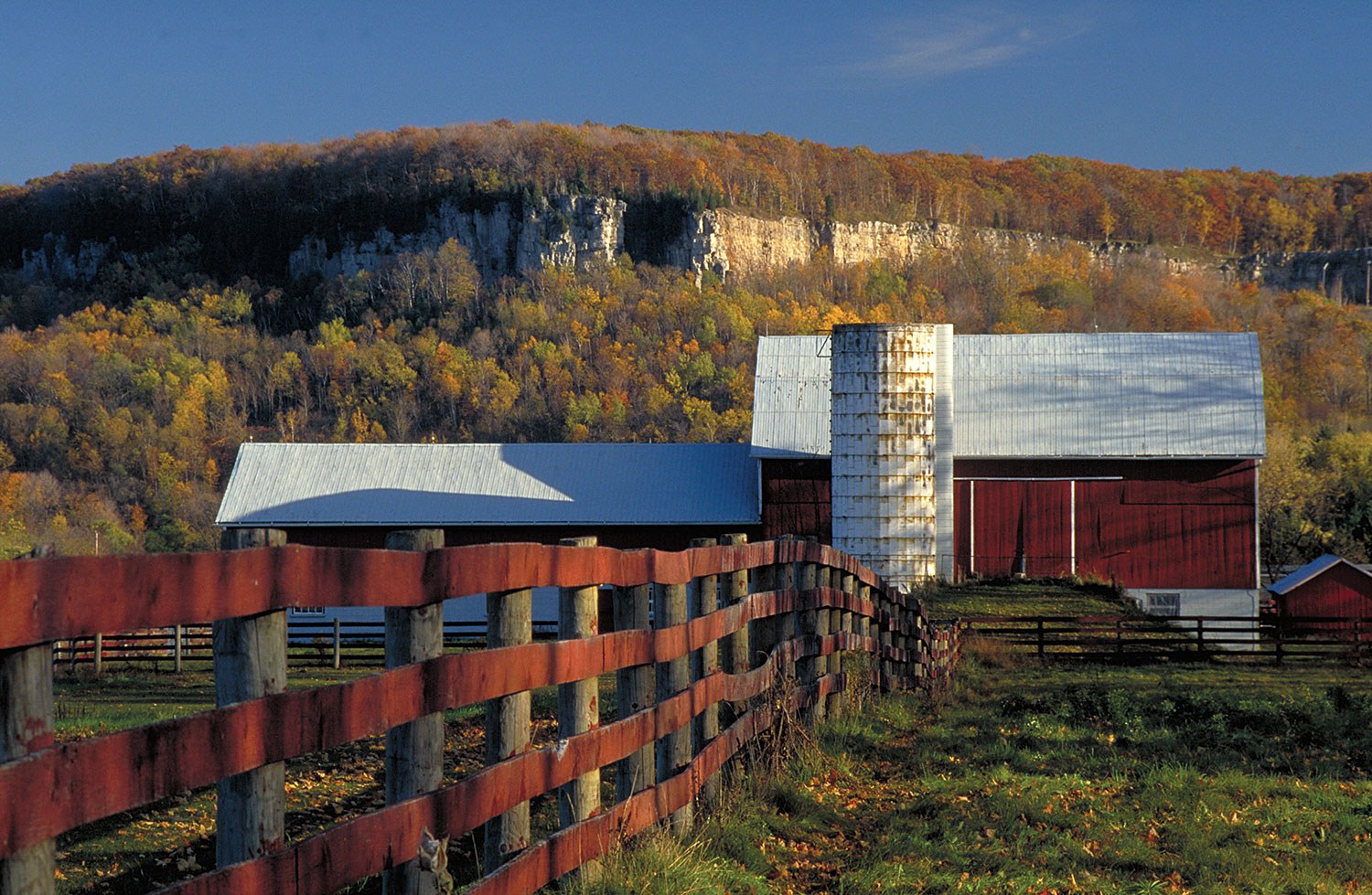 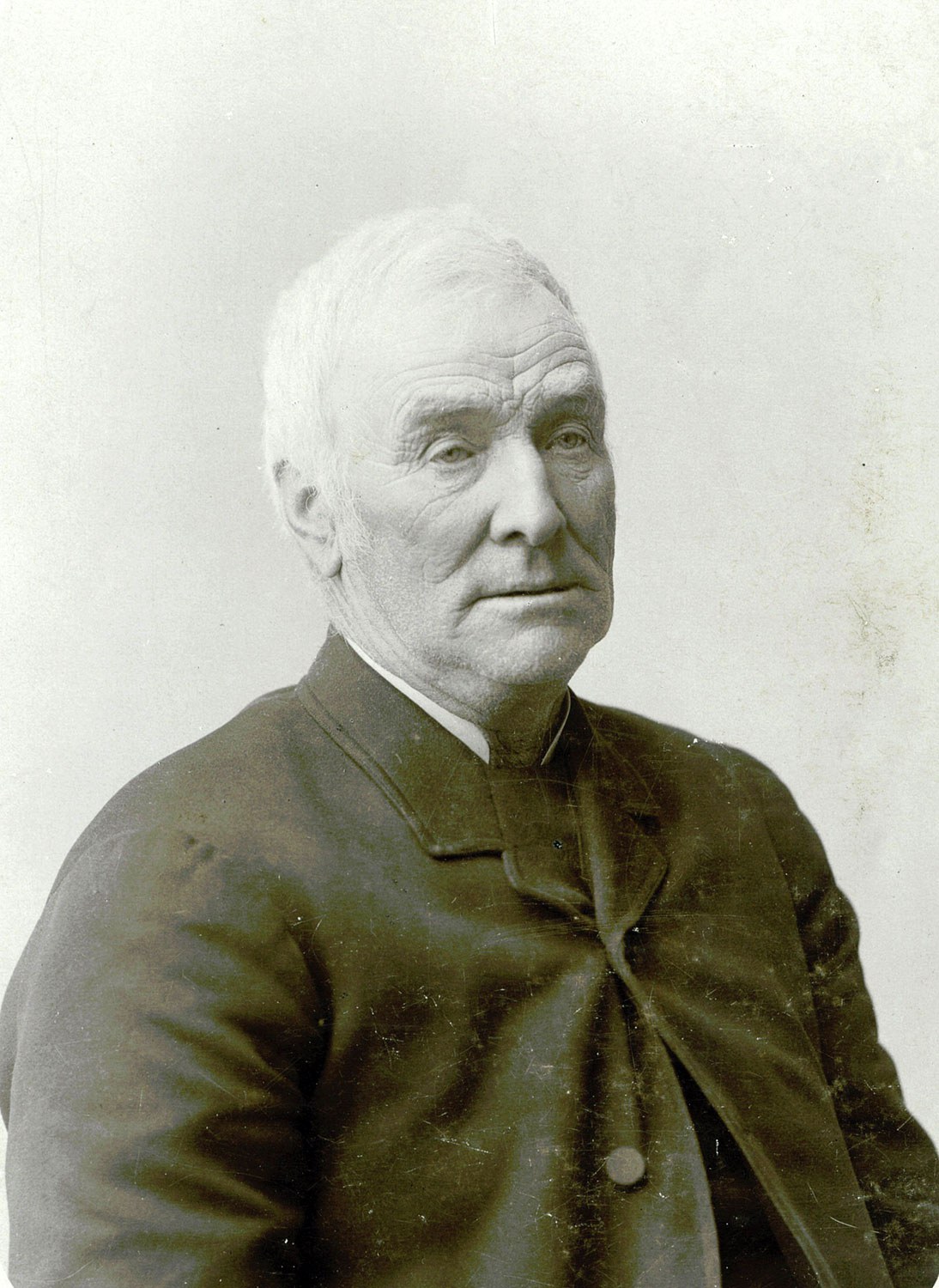 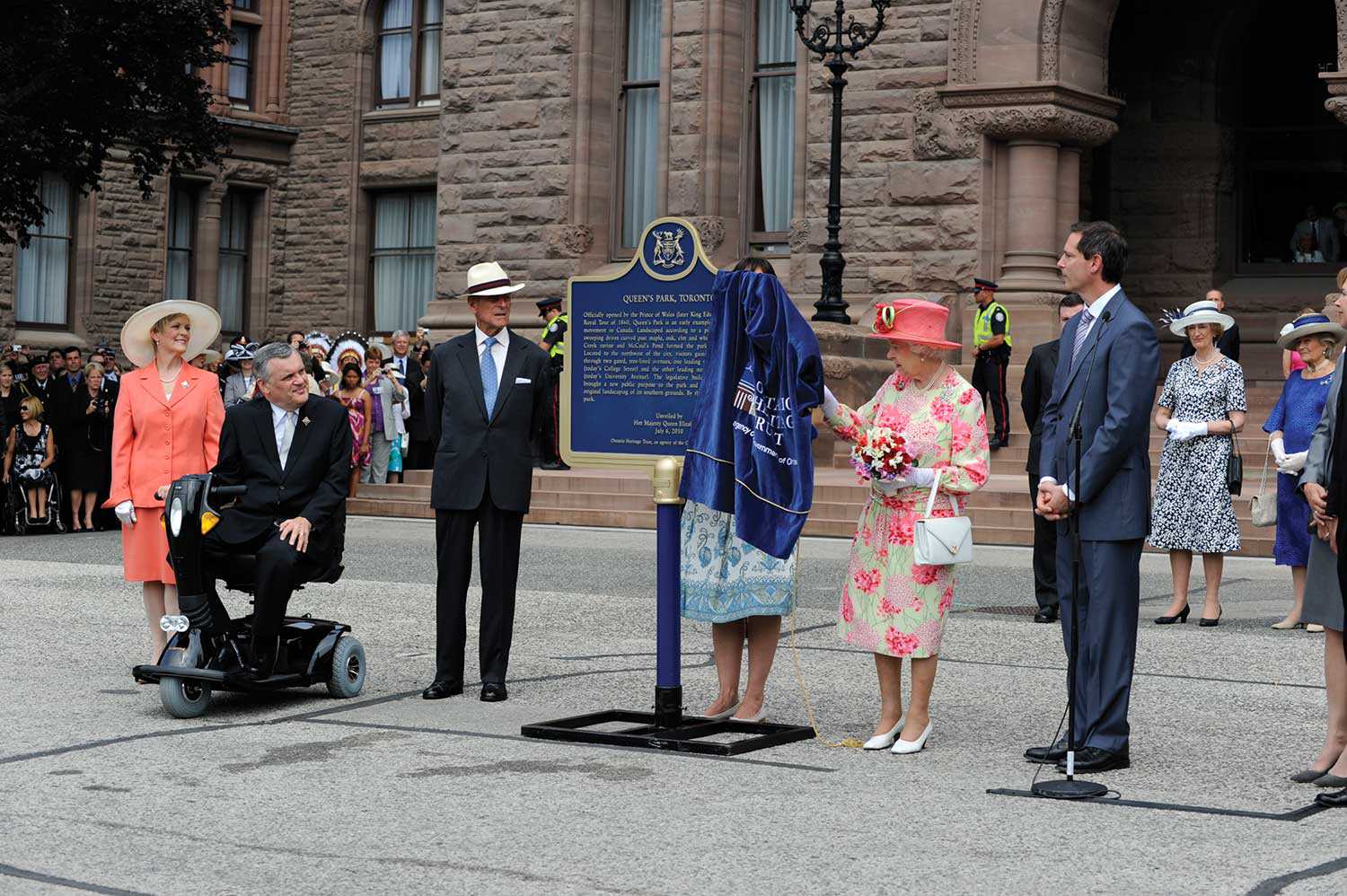 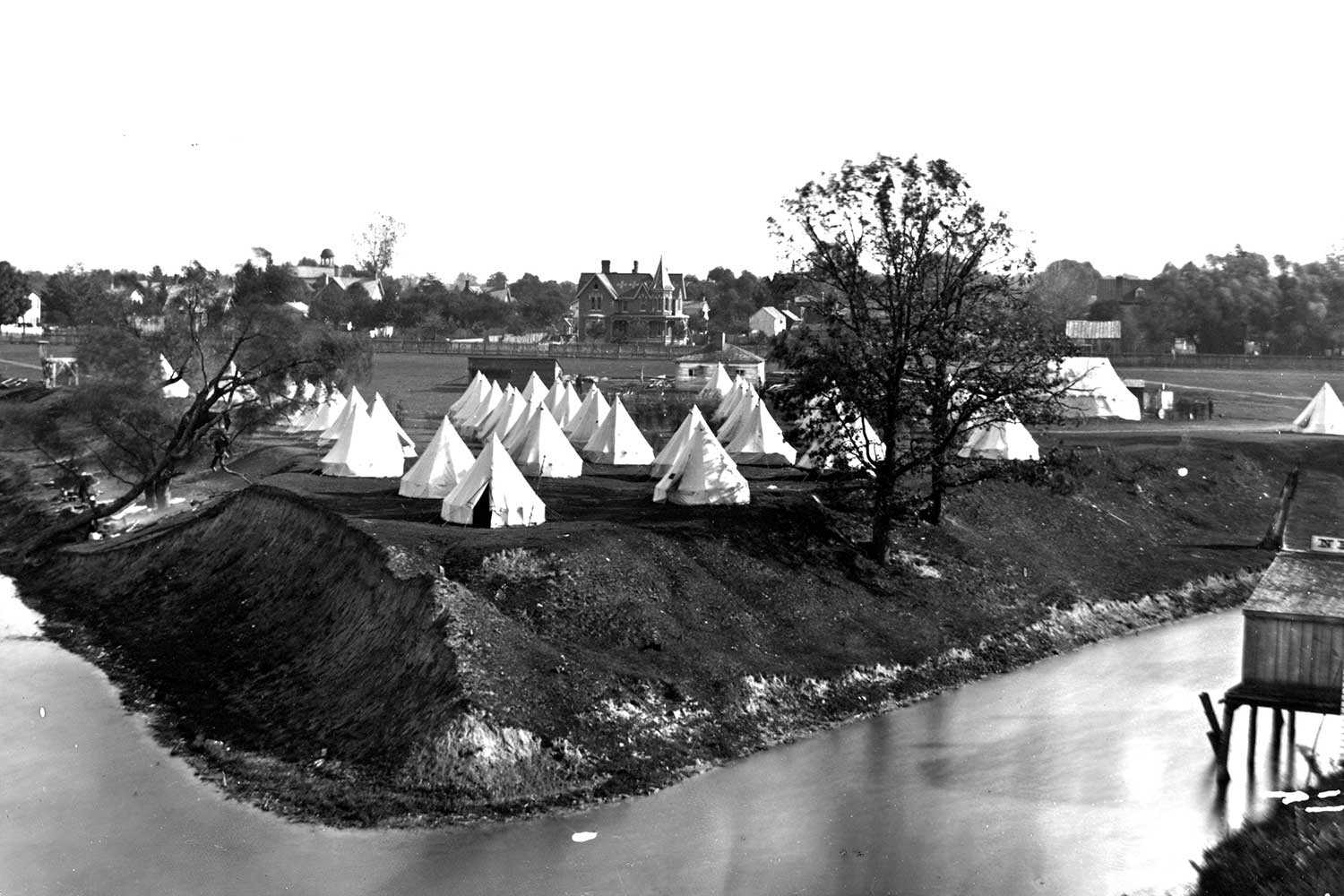 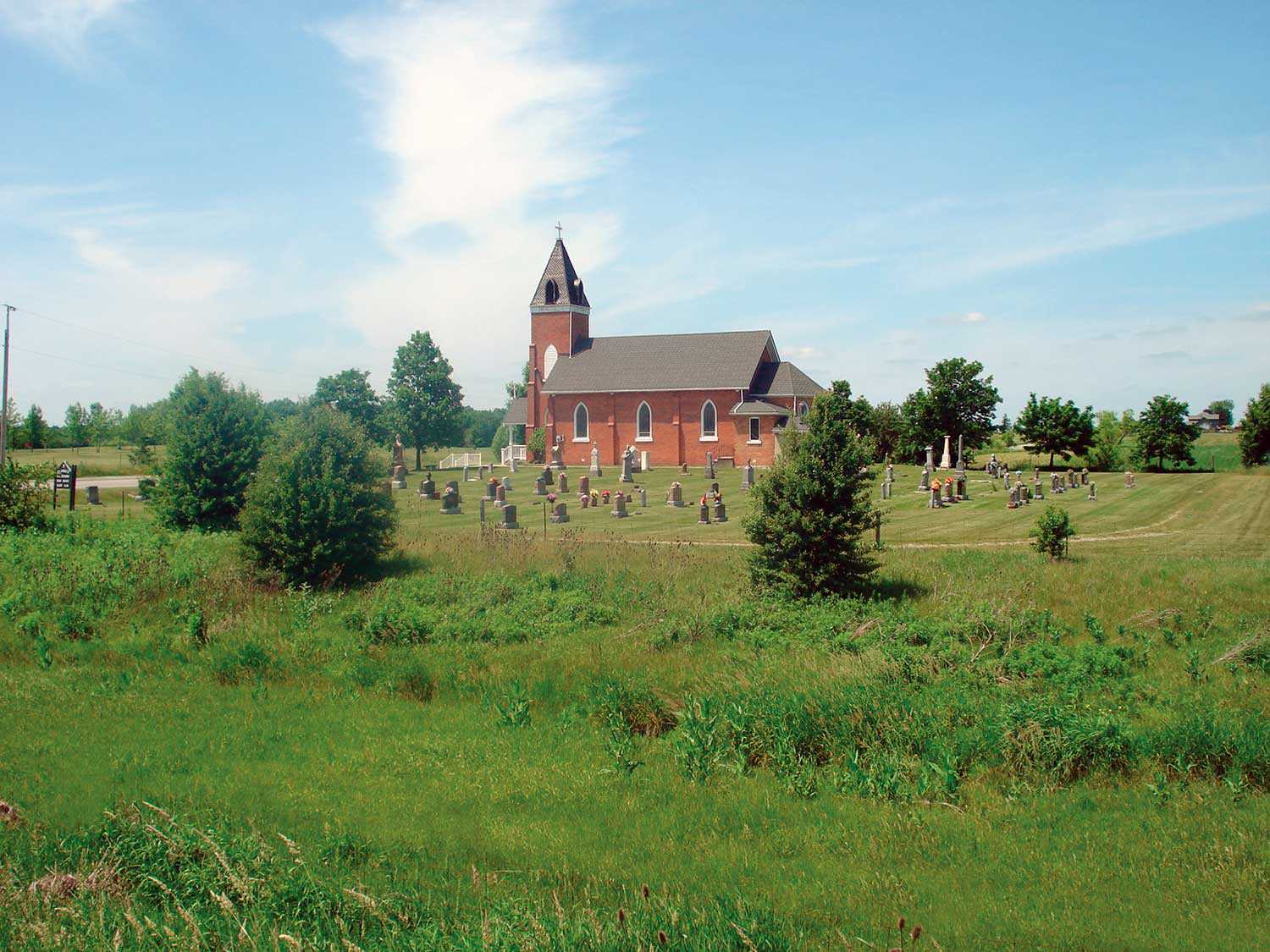 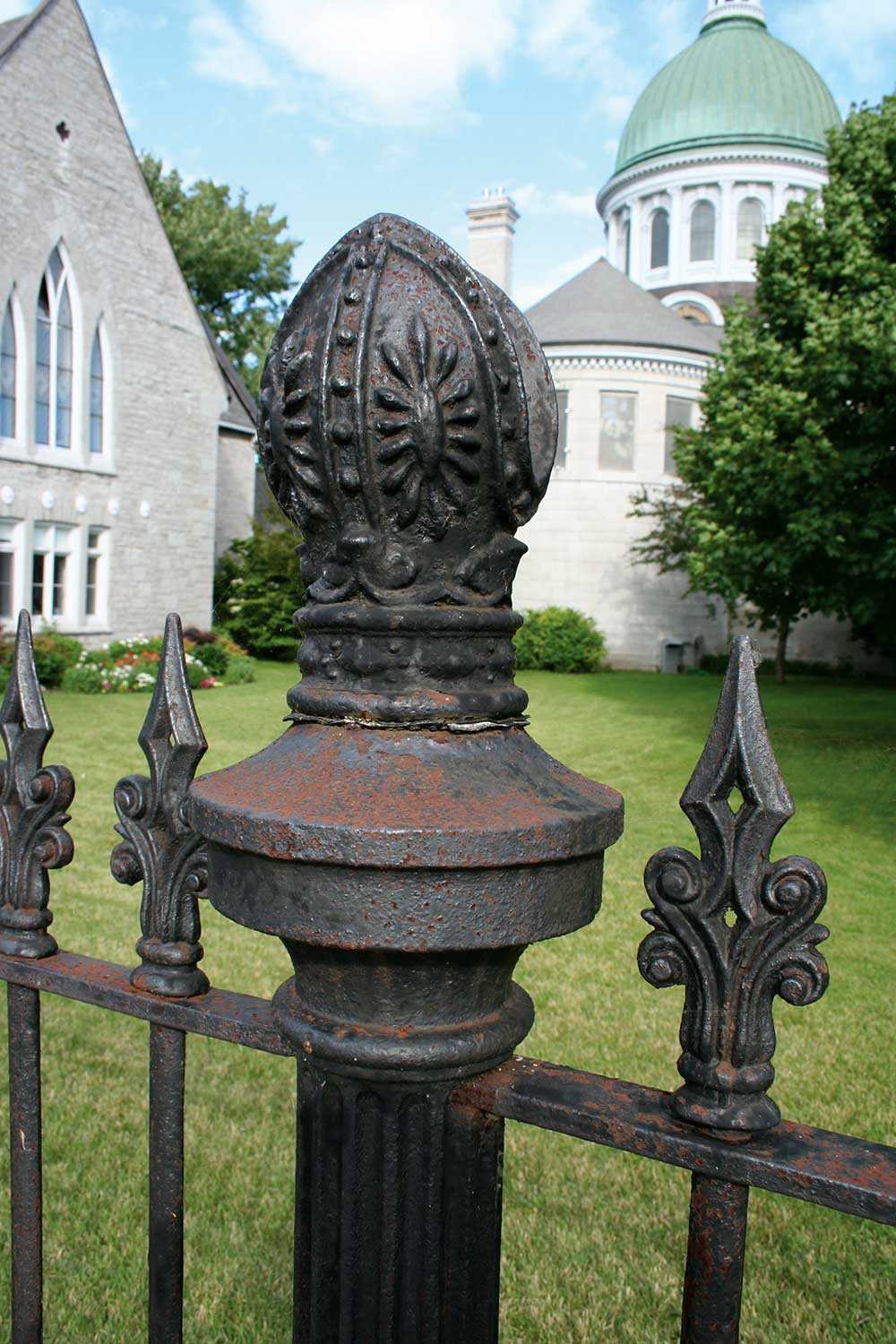 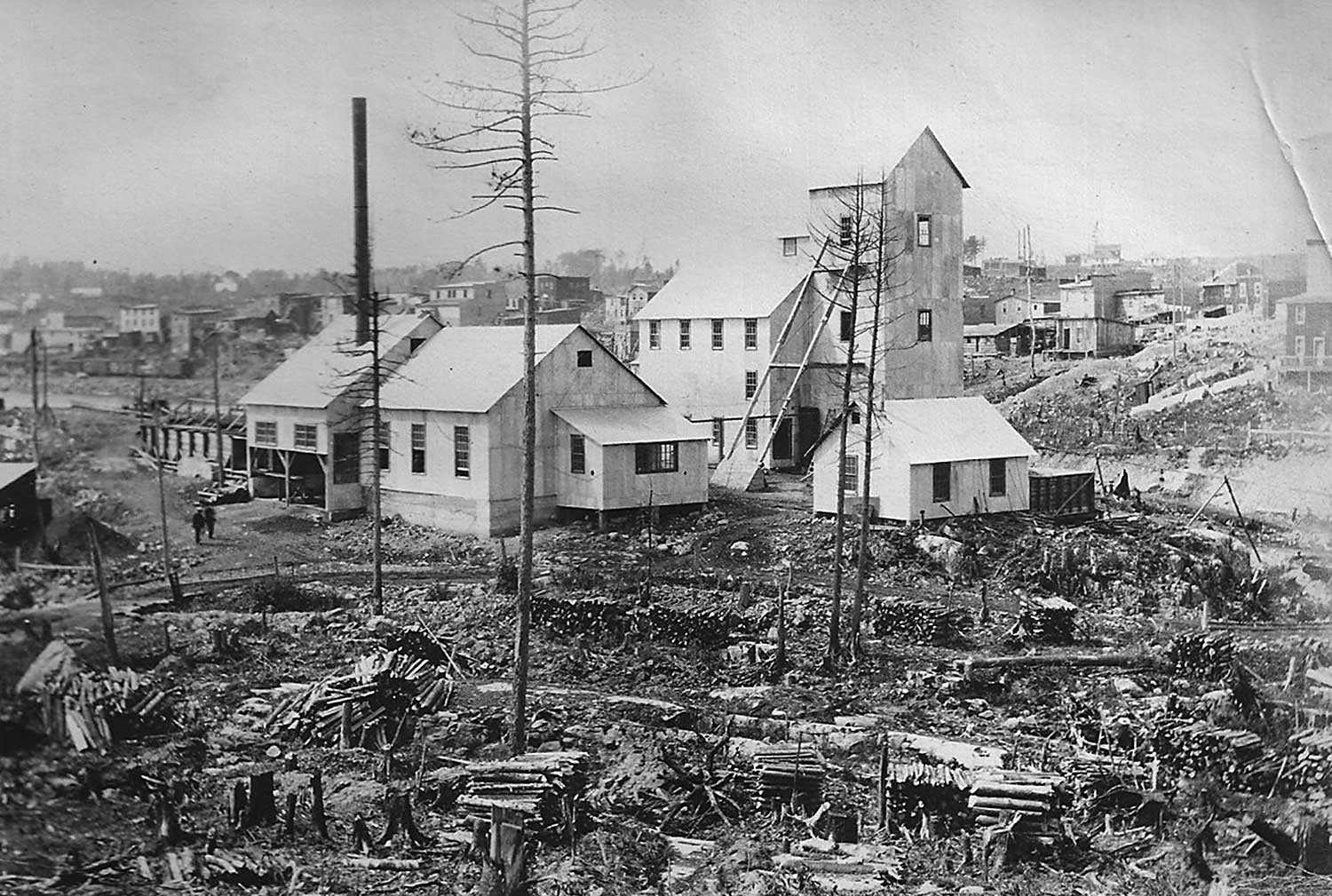 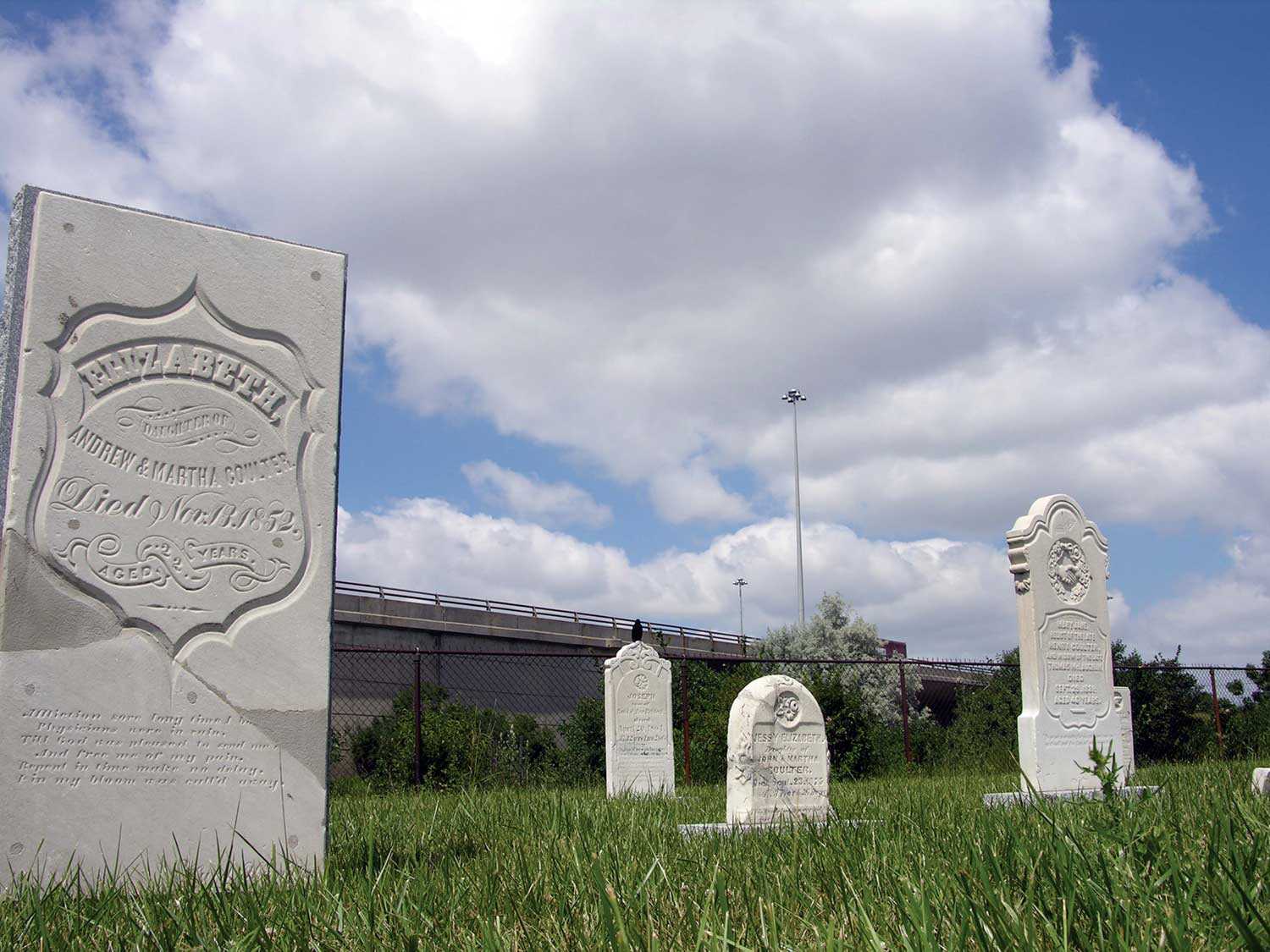 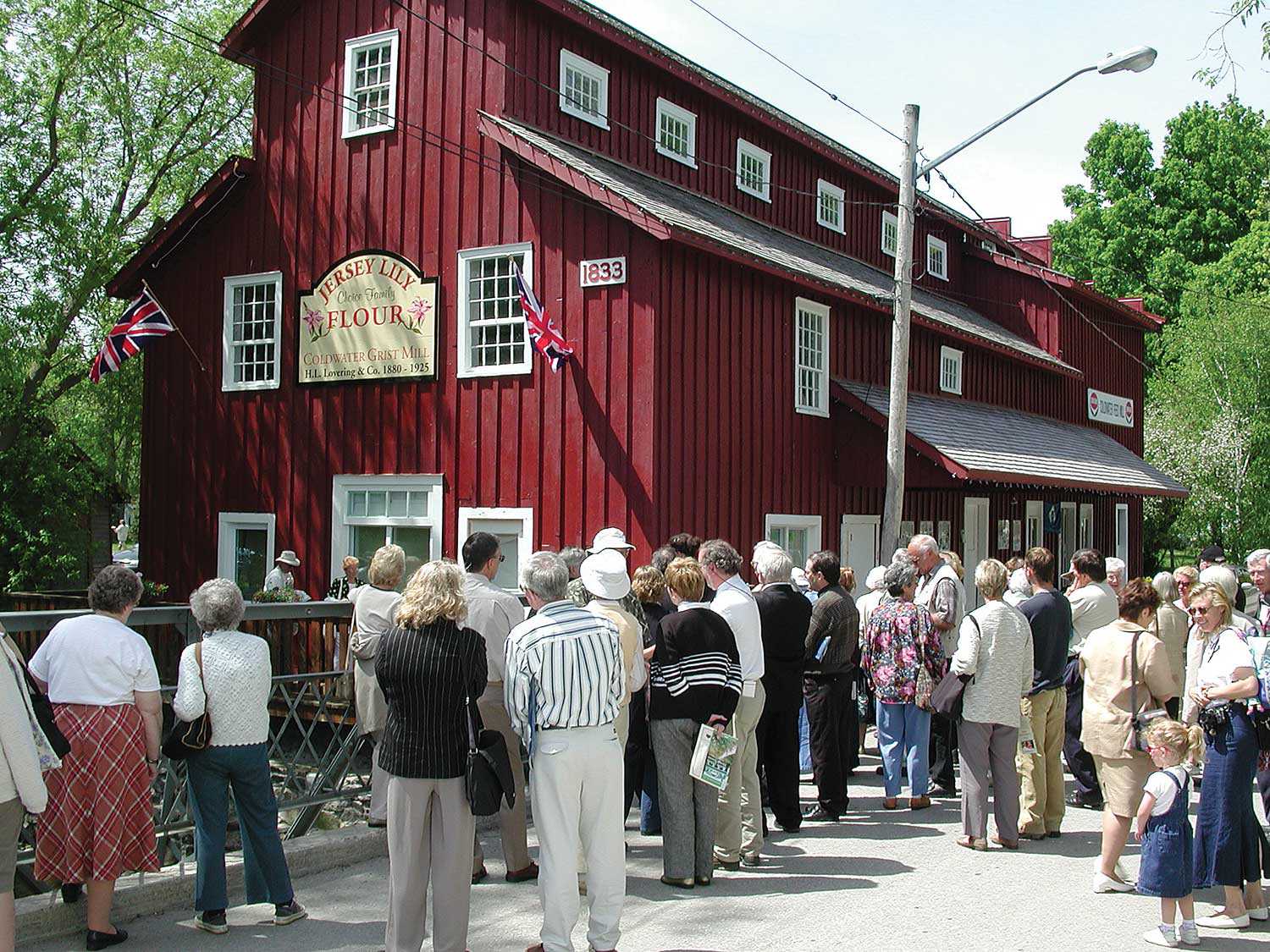