In an age of mistrust, telling multimedia stories in front of a live audience offers a new opportunity both to practise journalism and to rebuild community.

I first heard about something called “live journalism” six years ago. Journalists were experimenting with telling stories in a more immersive way, before a live audience. What I had chanced upon had a Silicon Valley imprint: born in San Francisco in a partnership that involved a quintet of journalists and tech entrepreneurs who understood the craft and importance of non-fiction storytelling. The result of their efforts was something called Pop-Up Magazine, which had a quiet garage-style birthing and has since evolved into an award-winning, travelling live show in which audiences watch as a series of stories come to life before them. Instead of reading a magazine, they watch journalists tell their stories as an assortment of multimedia and video footage plays in the background and a live band comes in on cue.

I thought it was a genius idea. Newspapers were already in collapse, their staff dwindling, their profits non-existent. Magazines were heading in the same way, opting for online-only incarnations with smaller teams. You’ve heard this story before. Journalism’s future is threatened and the scores of young people entering the profession are forced into the unstable world of freelance and contractual work. Low pay, no stability.

But during this time, audio had experienced a bit of a revival. People began to adopt podcasting as a way of doing more audio storytelling, drawing commuters and listeners into the quiet private worlds that they wanted to know more about. In the meantime, I had begun to explore how something akin to Pop-Up Magazine could find a life in Toronto – a city filled with creative talent. In other cities, journalists were exploring new live formats: De Balie Magazine in Amsterdam and Live Magazine in France and Belgium, for example. Last year, the U.K.-based Bureau of Investigative Journalism launched a touring show called Refuge Women. It was based on reporting on the impact of cuts to domestic violence funding.

I began to work on a concept back in 2015 in partnership with a journalist who was also interested in seeing new(ish) ways of doing journalism and connecting with audiences. In developing a concept, I was interested in asking myself key questions about the role that live journalism plays in the larger journalism/ media ecosystem. And how journalistic practice informs a multidisciplinary effort. How can we tell live stories and, in telling them, engage with audiences in renewed, more immersive ways? What is the journalist’s role in such a production? How do we research and fact-check the story? And what can we learn by collaborating with colleagues in associated fields: performance, image arts, design?

stitched! is the result of that effort. It aims to restore ancient traditions of communication – like oral storytelling – while adopting new technology and creative methods to develop a space that is collaborative, open and conversational. It debuted in March 2019 through an interdisciplinary and international collaboration.

To put the idea to test, a group of students enrolled in two successive Supercourses (cross- and interdisciplinary courses that brought students together from different schools under Ryerson University’s Faculty of Communication and Design to collaborate on a project). The students were given a concept note and asked to develop it into a live piece of journalism. The second group chose to develop a story about differing cultural attitudes to the consumption of dog meat, both here in Toronto as well as in South Korea, where much of the story was researched and reported. Audiences were asked to consider – and reconsider – cultural biases toward consumption but also to engage with more complex discussions in South Korea around the issue. The audience watched as the journalist (Adam Chen) told his story – introducing numerous characters from his journey to South Korea, watching as their faces lit up two large screens. Over a half-hour production, the audience was exposed to a variety of perspectives, walking alongside Chen as he covered protests and spoke to restaurant owners, activists and cultural anthropologists. It’s a challenging topic for a pilot production, no doubt.

But it fulfilled its primary purpose: it provided proof of concept. As people milled about afterwards and discussed the issue, there was a sense that there was more to talk about than just dog meat. In the Fall, stitched! will become part of Global Campus Studio, which follows a similar model to the Supercourse model but also includes collaborations with students from universities abroad. Ultimately, my hope is that stitched! will develop into a regular show hosted at Ryerson and its “issues” will include a combination of students, as well as practising professional journalists.

Every story idea deserves its own execution, and stitched! has the potential to develop a different production for each story it develops. At the heart of each piece of journalism lie some central questions. Does this story deserve a live format and, if so, how should it be told/ performed/related? How can we make it immersive enough to create a conversation? How do we make people walk away feeling enriched by the experience?

At a time when journalists are constantly under attack and where trust between them and the public is low, live storytelling offers an opportunity for engagement and community building. It has the potential to bring us into a more personal and intimate space to share and discuss stories. 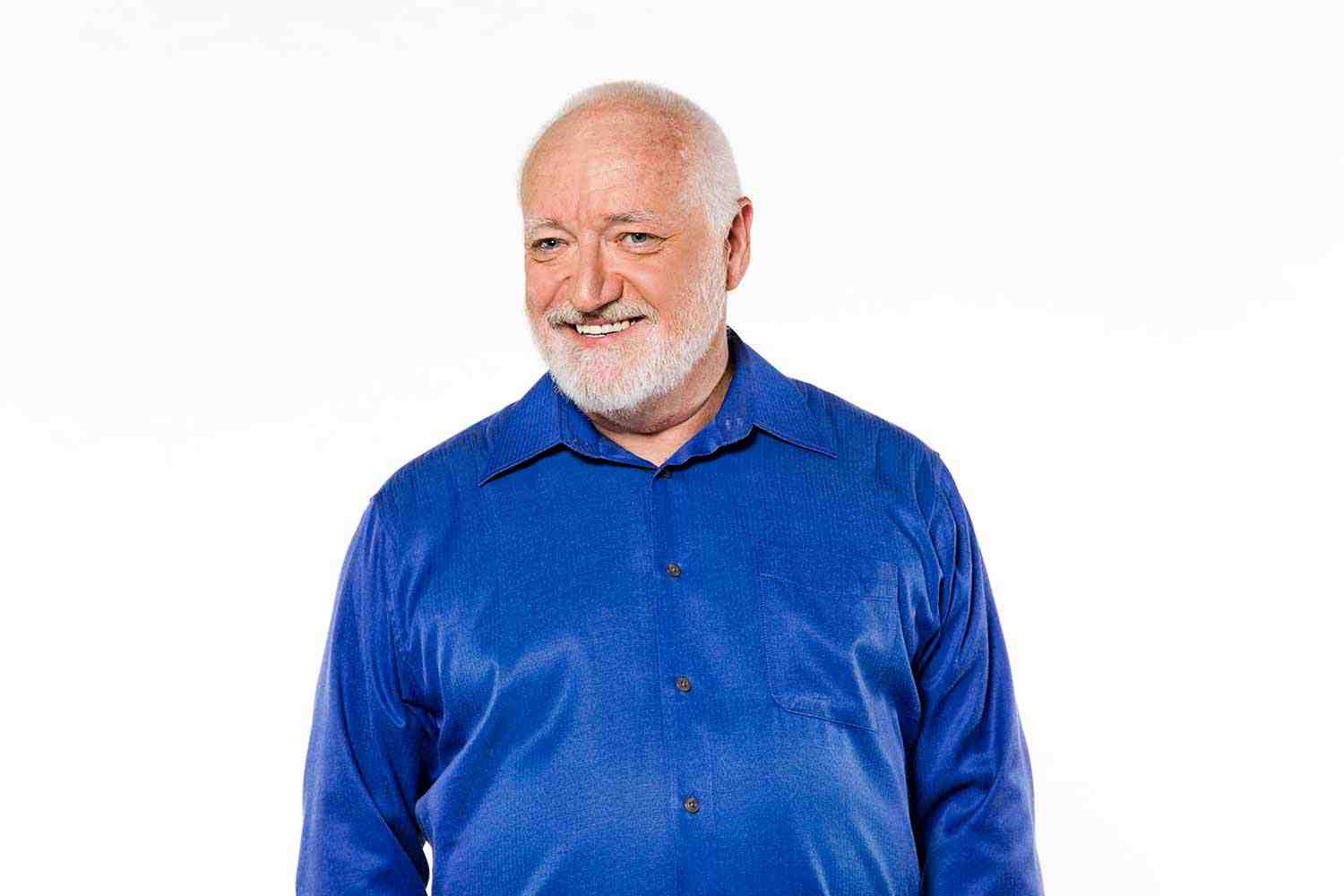 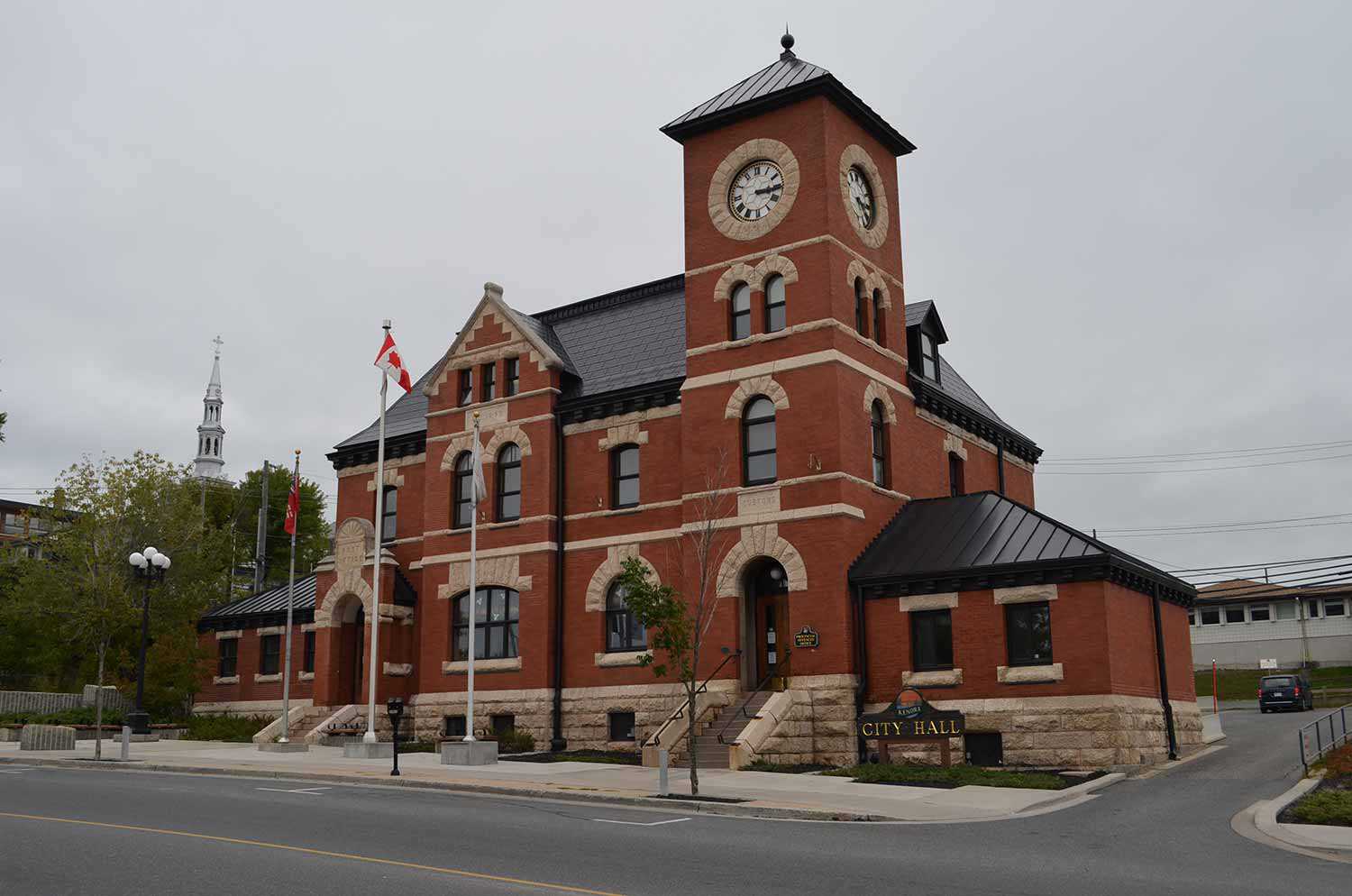 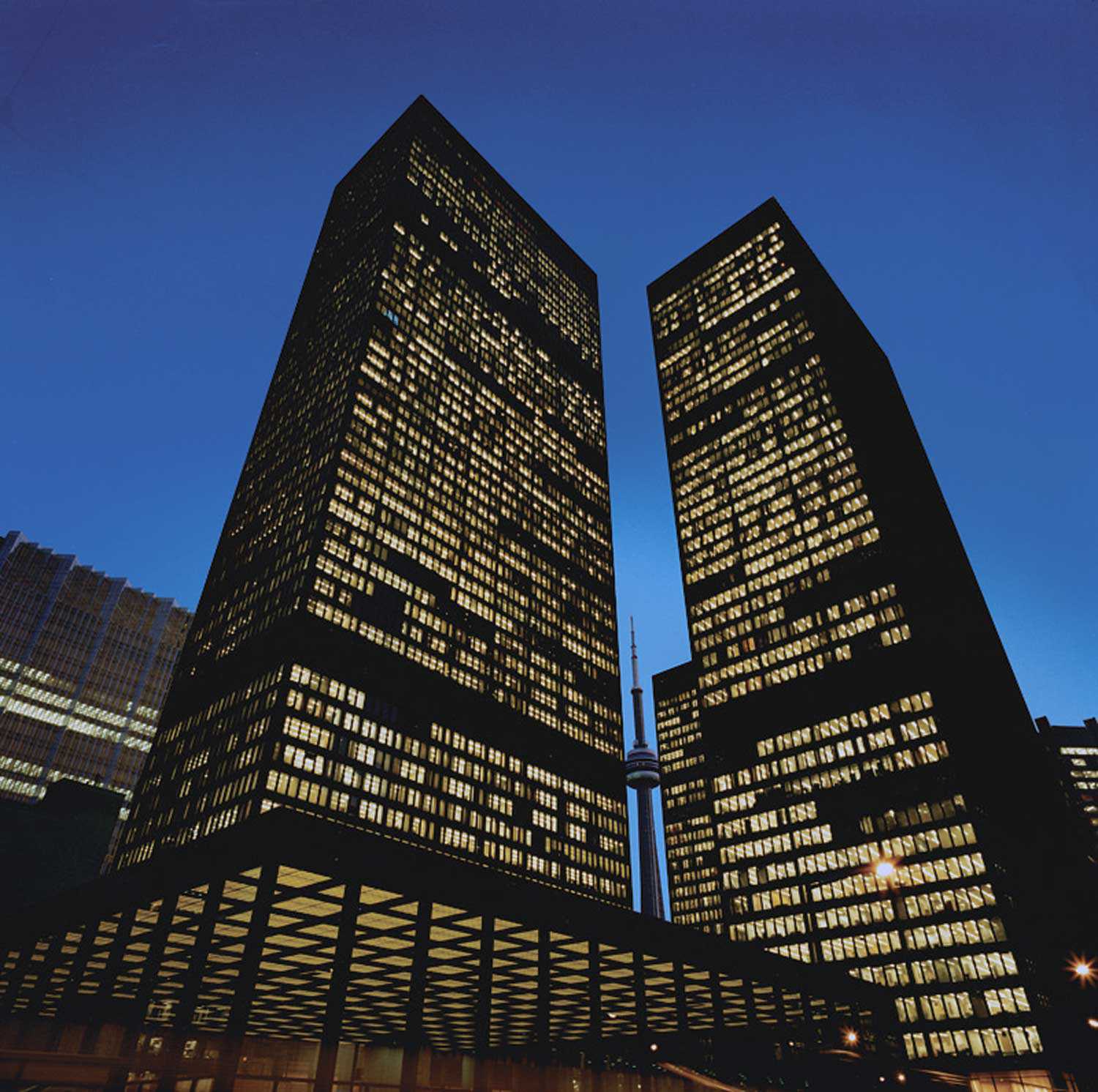