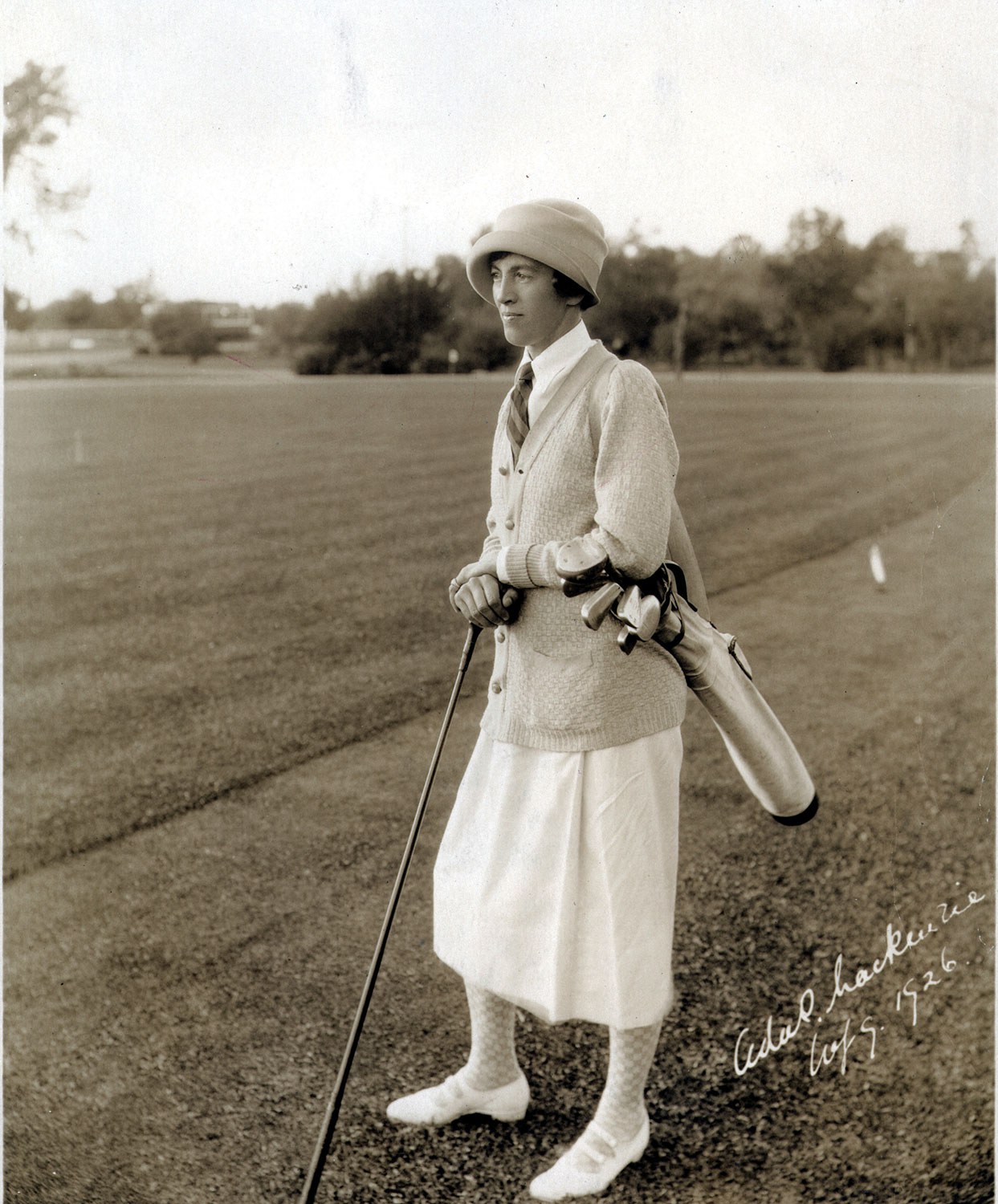 The Bobbie Rosenfeld and Lionel Conacher Award Winners: Since the early 1930s, Canada’s top male and female athletes have been recognized by The Canadian Press with either the Rosenfeld or the Conacher Award. This website gives a complete list of the winners along with stories and related artifacts.

Hockey Hall of Fame: For all things related to hockey and the sport’s history in the province, including biographies of honoured members, NHL player searches, Stanley Cup journals, hockey legends spotlight and photo galleries.

Historica Canada’s Heritage Minute/Footprint Videos: Historica Canada has put together excellent short videos on some of the most influential athletes and key events in Canada’s sport history. Check out “Basketball” about Dr. James Naismith and the invention of the game.

The Lou Marsh Legacy: The Lou Marsh memorial trophy has been given out since the early 1930s to individual Canadian athletes who have displayed great achievements in sport. Notables include Marilyn Bell and Sandy Hawley. 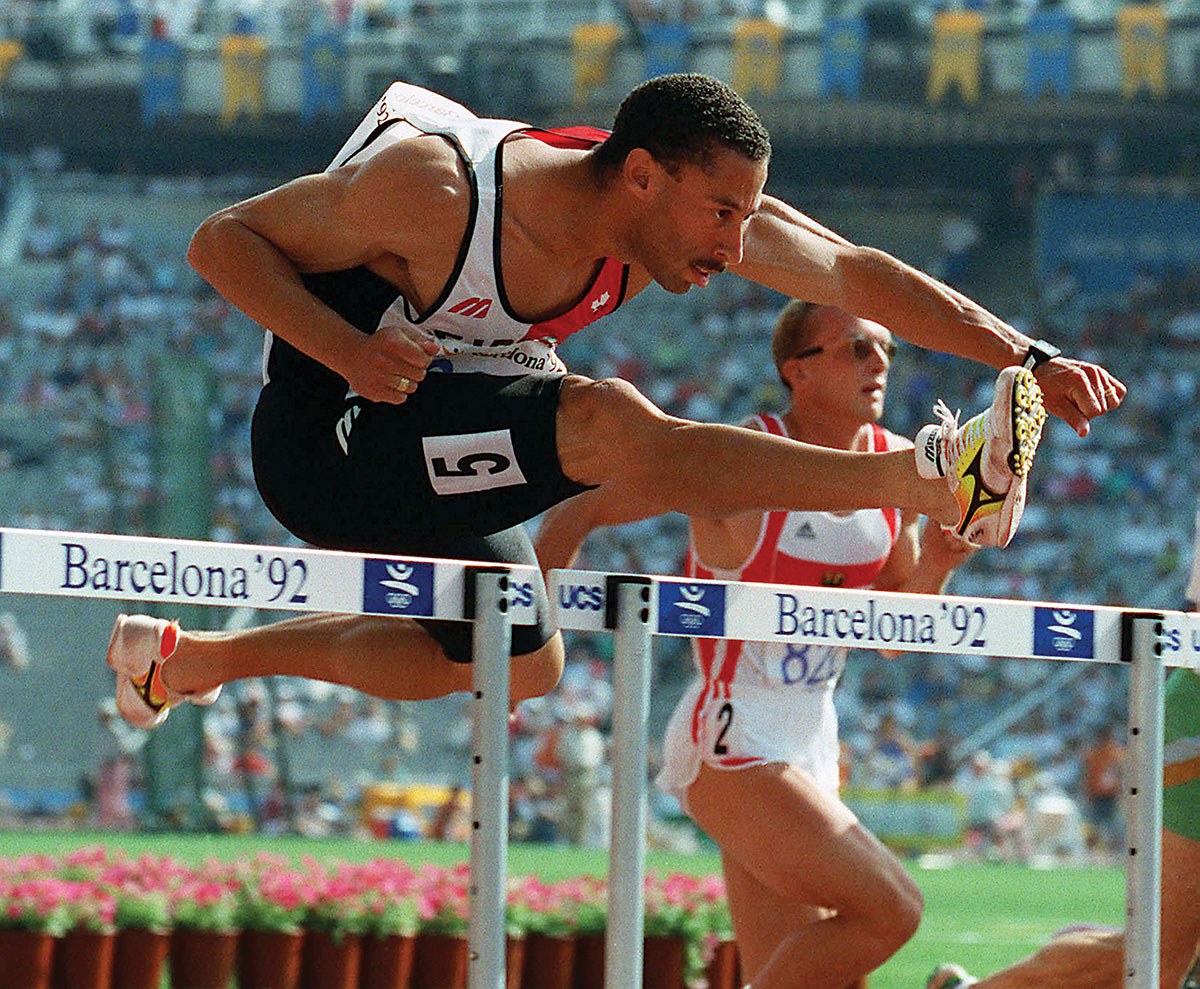 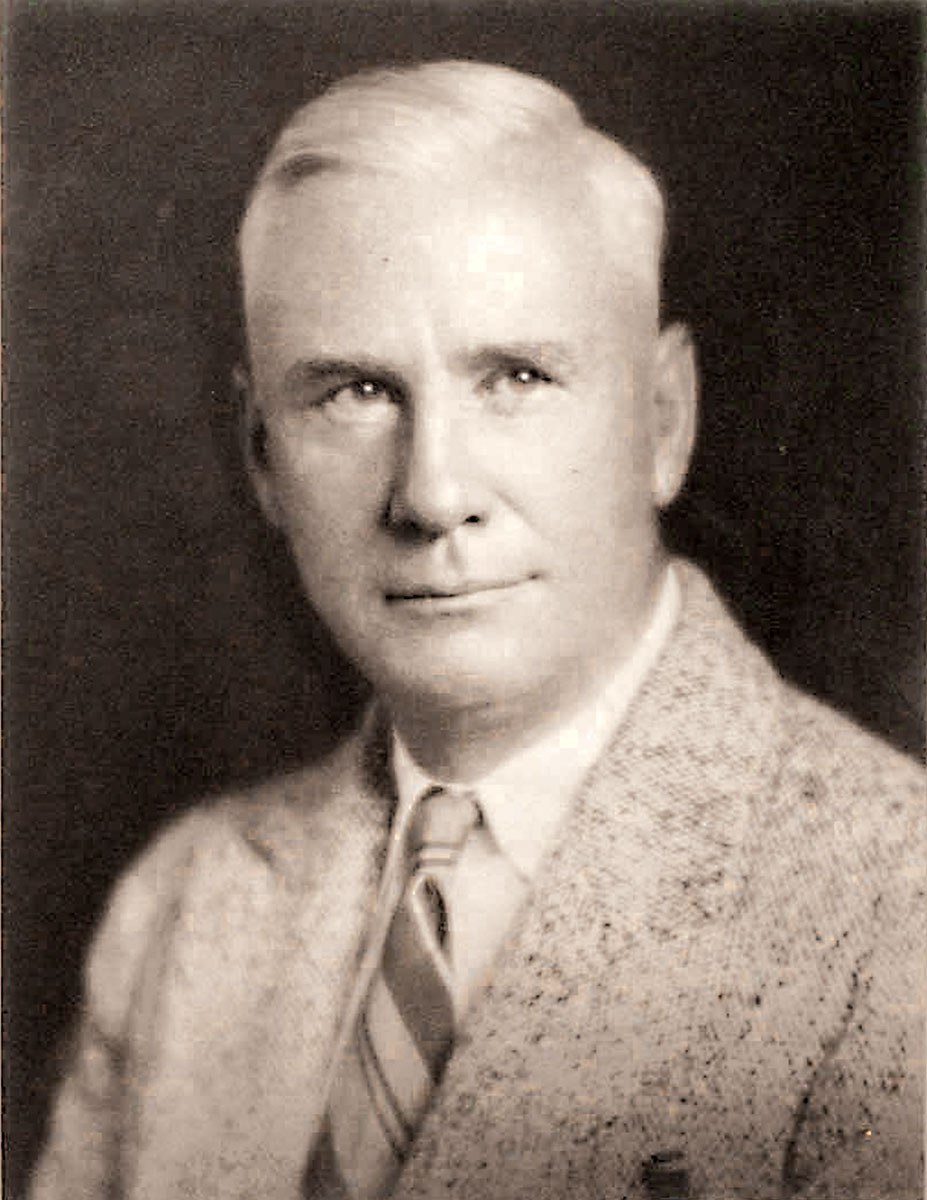 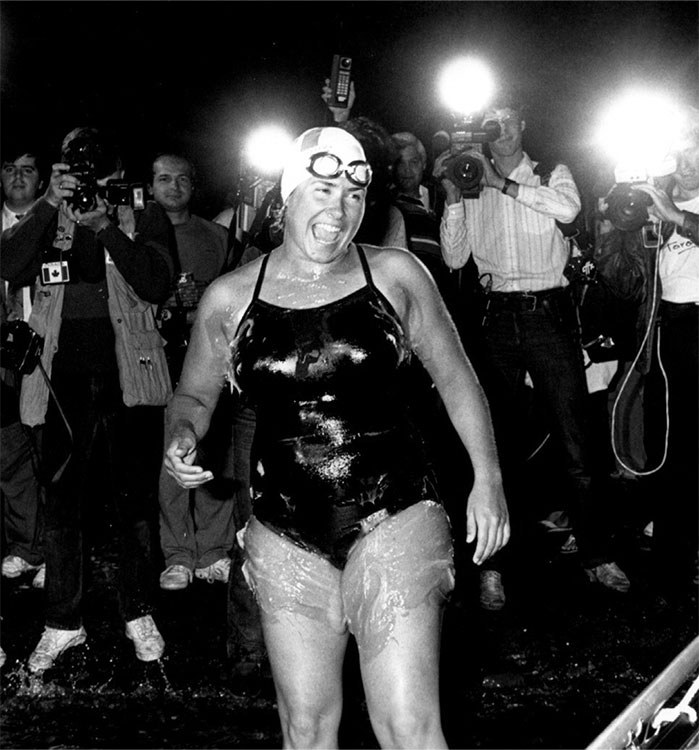 Photo: Vicki Keith walking into Lake Ontario during the summer she swam across all of the Great Lakes, c. 1988 (Photo courtesy of Vicki Keith) 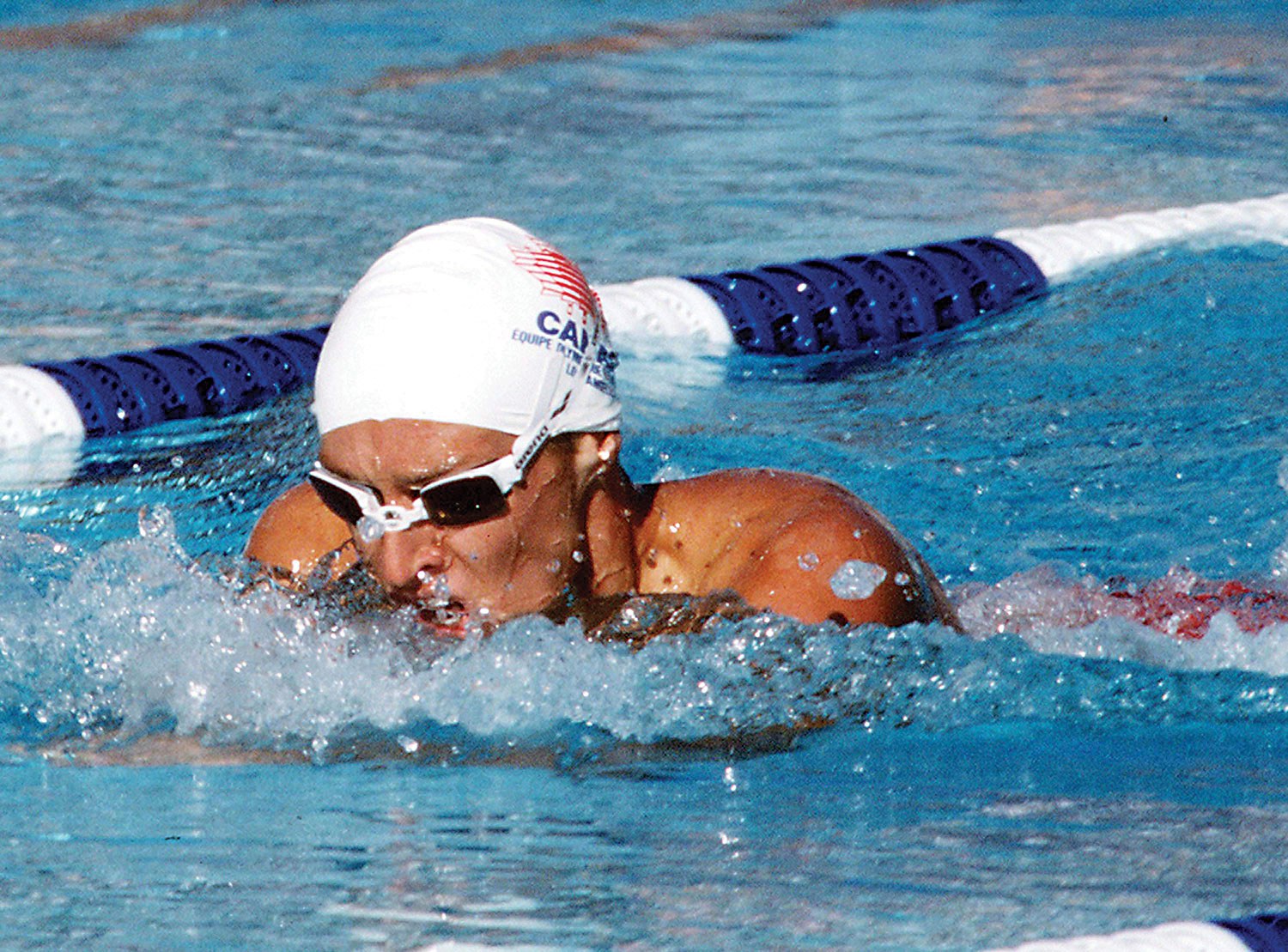 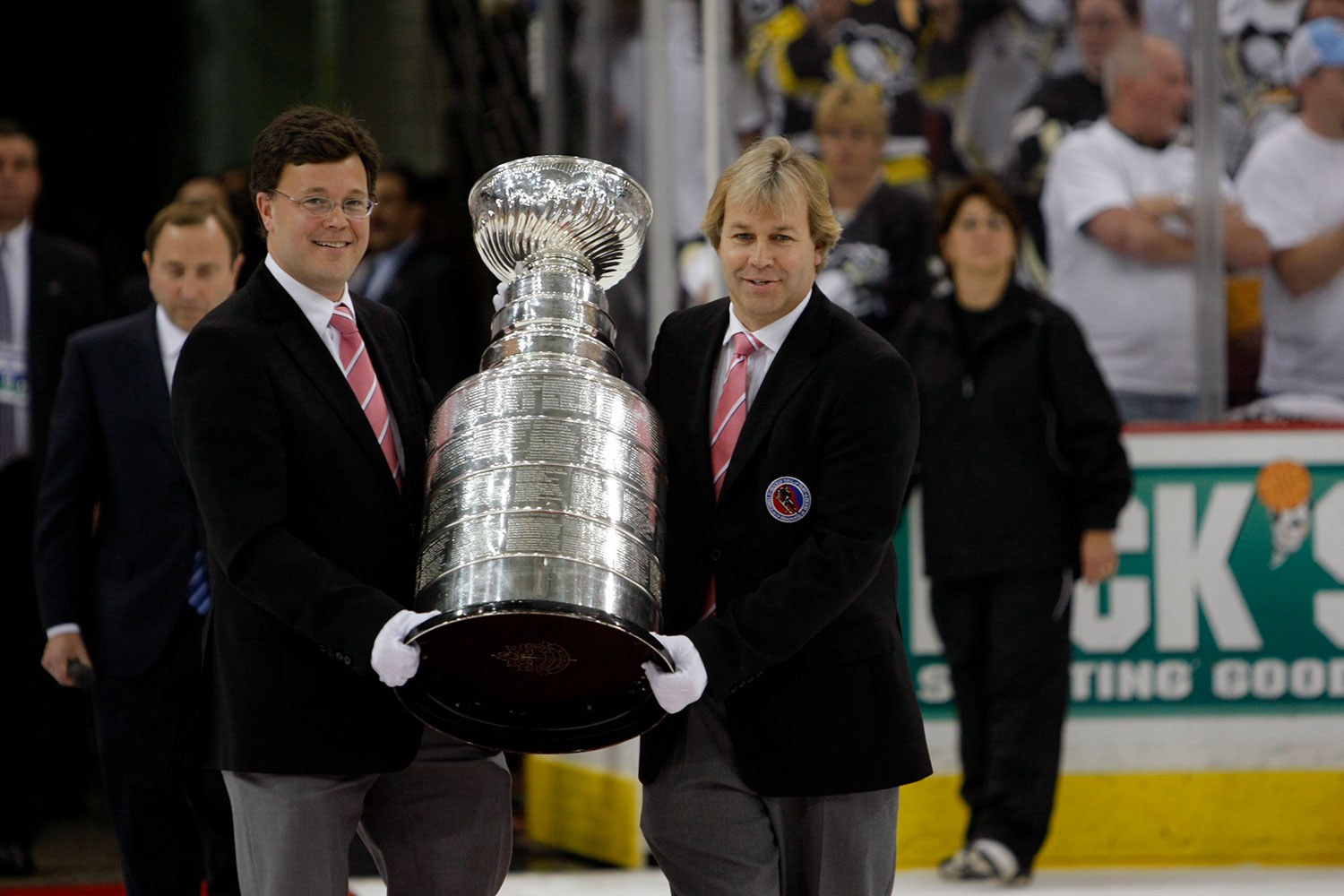 Ontario and the Stanley Cup

Hockey is Canada’s national sport, and there is nothing more synonymous with hockey than the Stanley Cup. The tradition, the aura and the respect it... 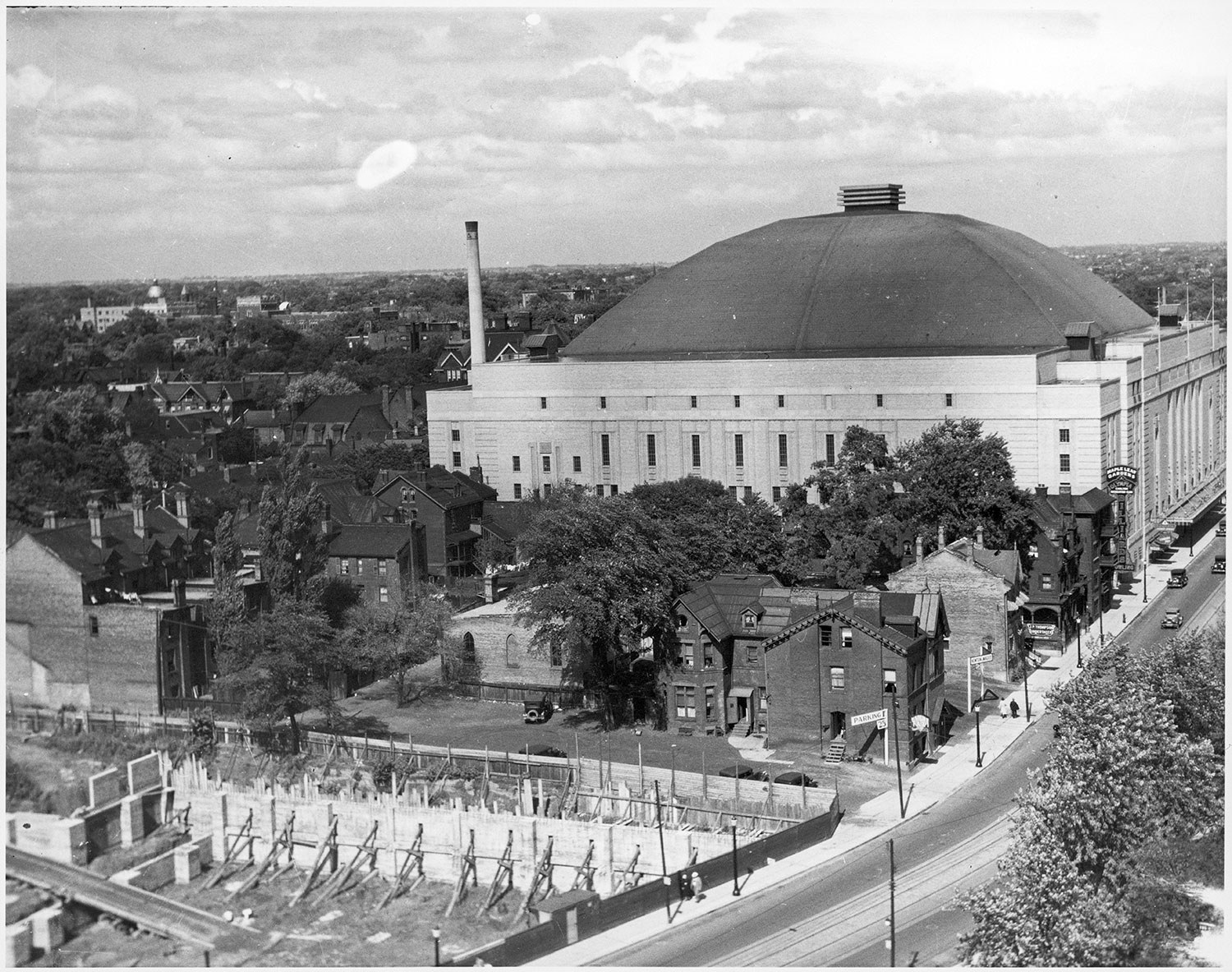 A night out at the Gardens

Before the opening of the now-iconic Maple Leaf Gardens, the hockey team after whom the building was named played its games in Arena Gardens. Also... 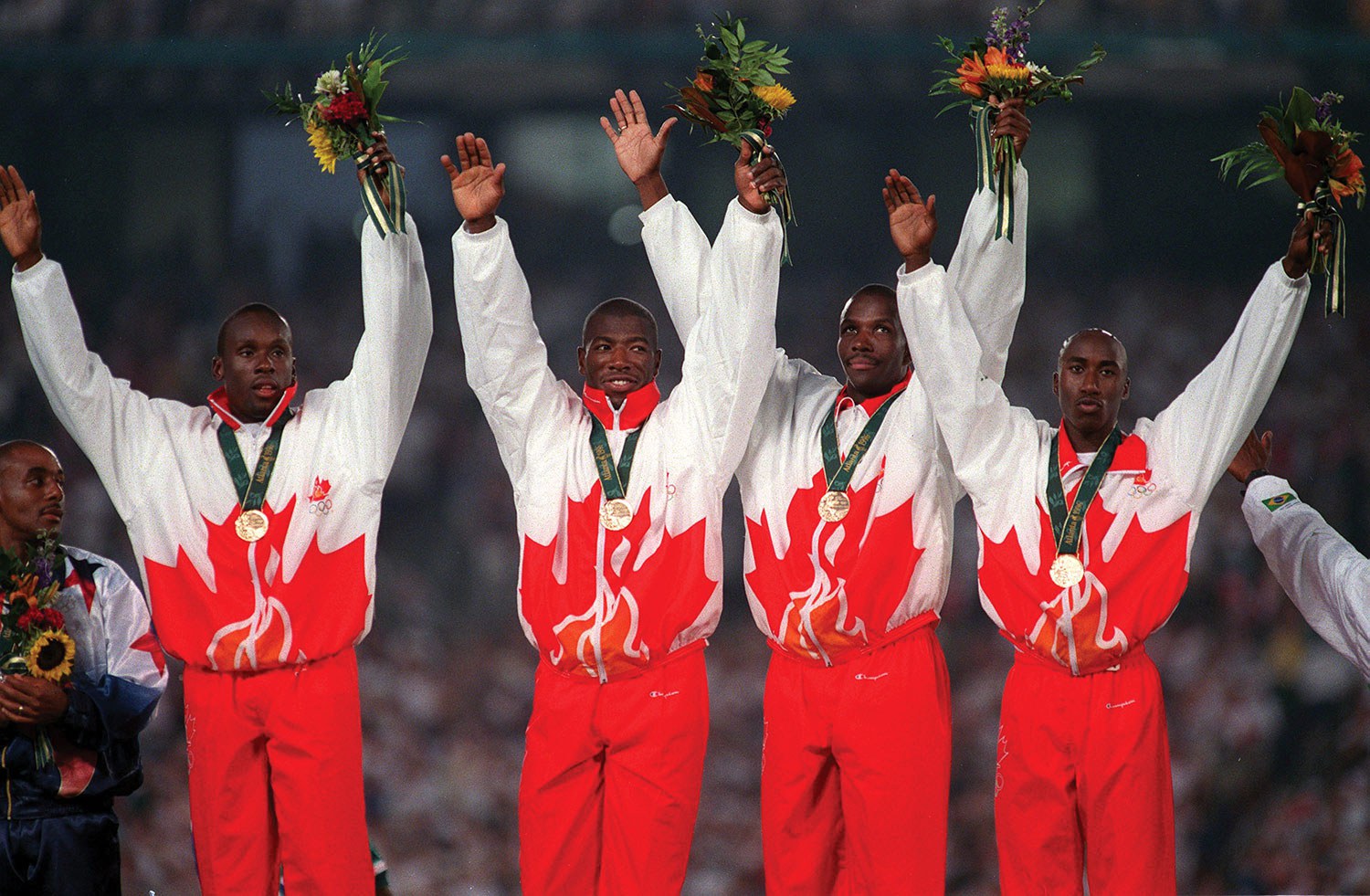 Sport matters: The value of sport to society

No account of Ontario’s heritage would be complete without some understanding of the ways in which Ontarians have engaged in sport. In every time period... 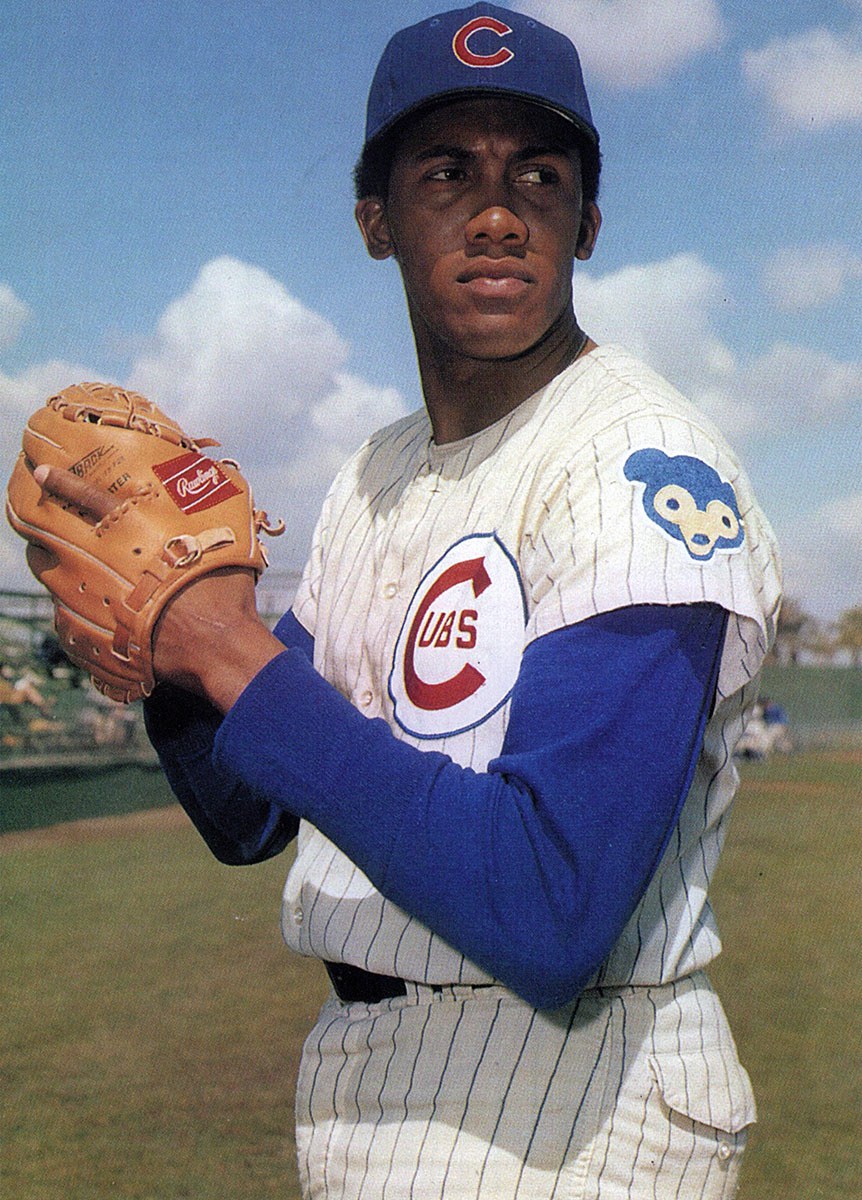 Sport heritage by the numbers

By the record book 3.3 seconds: Combined run advantage that secured Anne Heggtveit’s gold medal in alpine skiing at the 1960 Olympics in Squaw Valley... 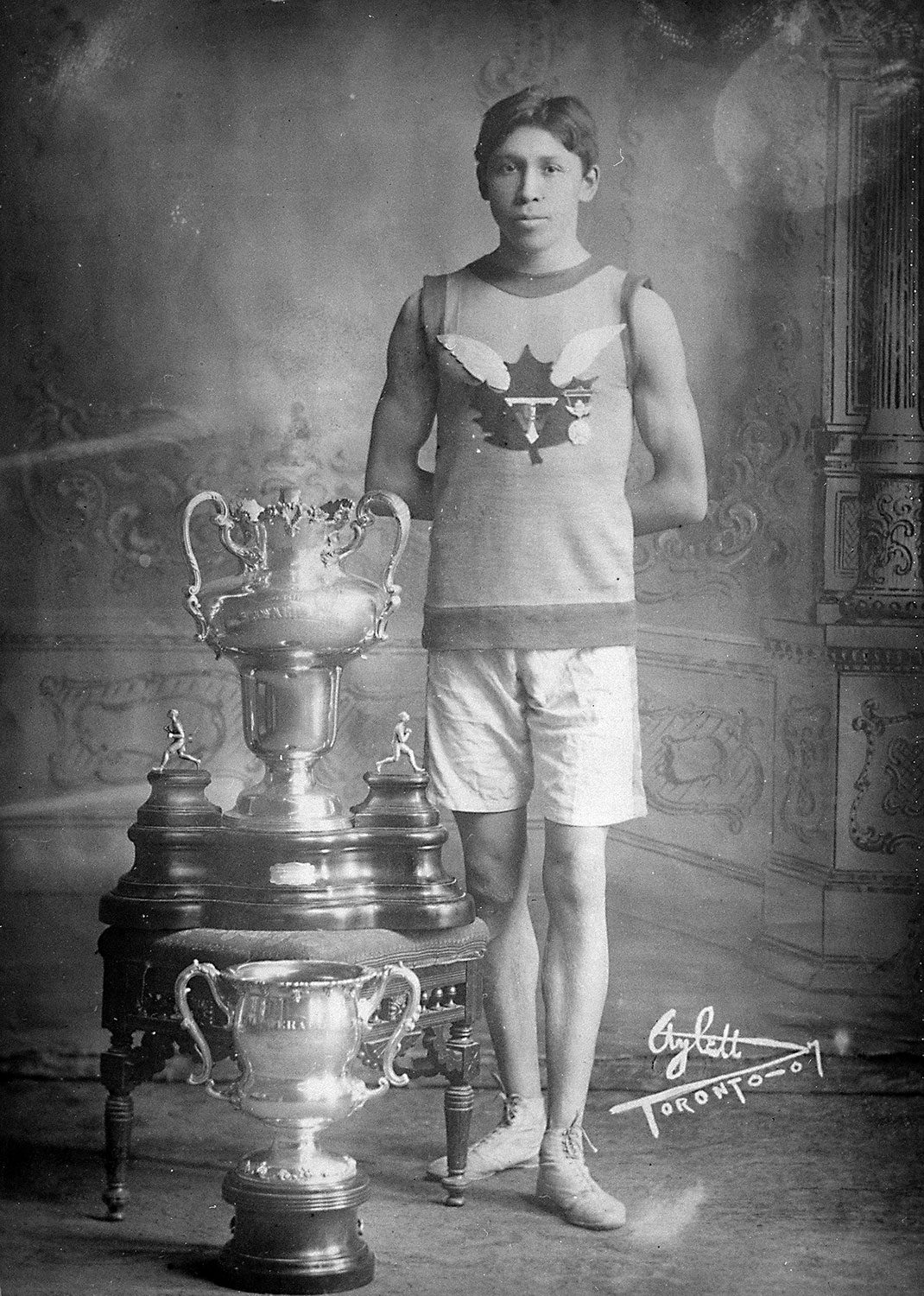 When people are asked to think of a famous Aboriginal athlete in Canada, they likely often think of Tom Longboat, the Onondaga runner from the... 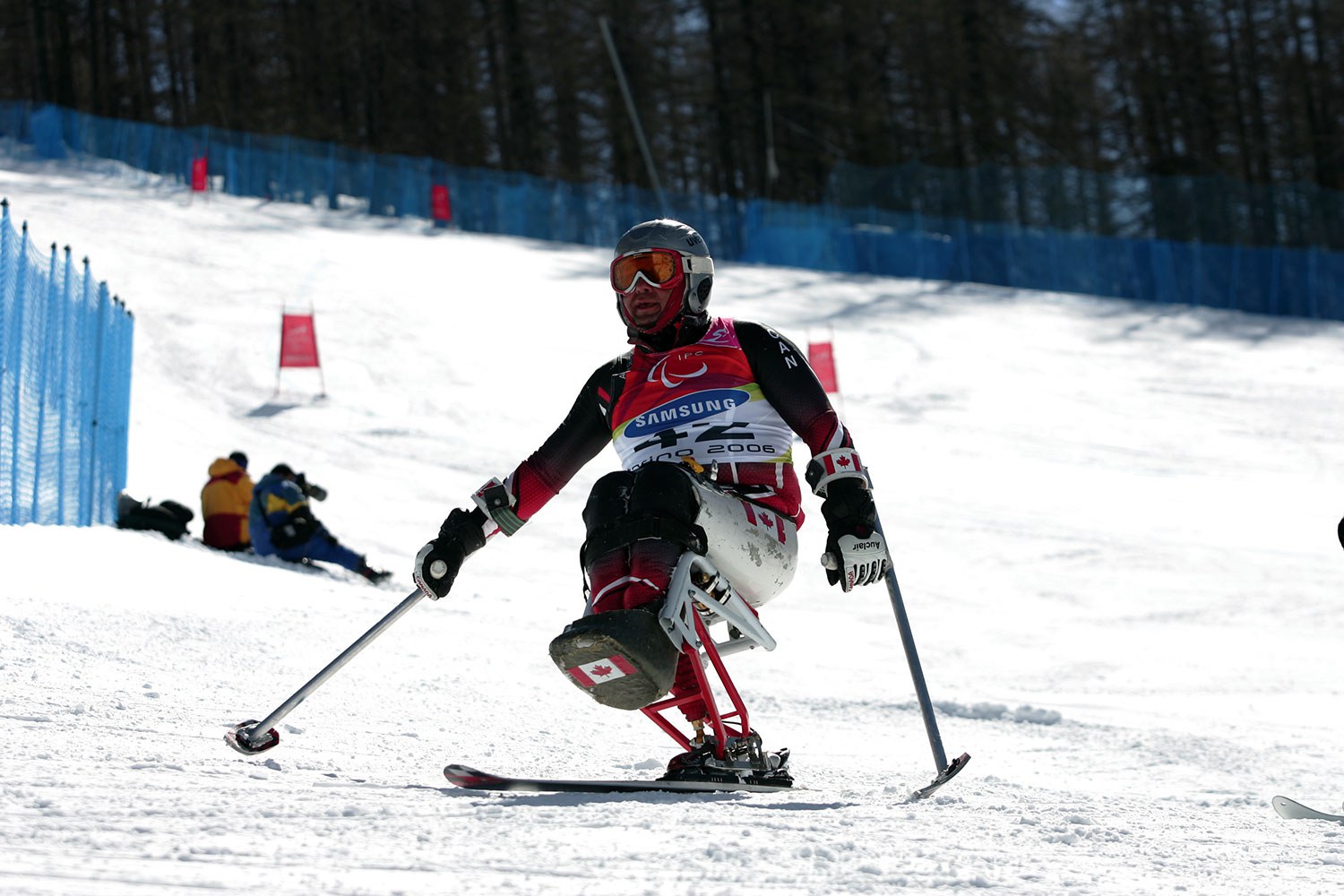 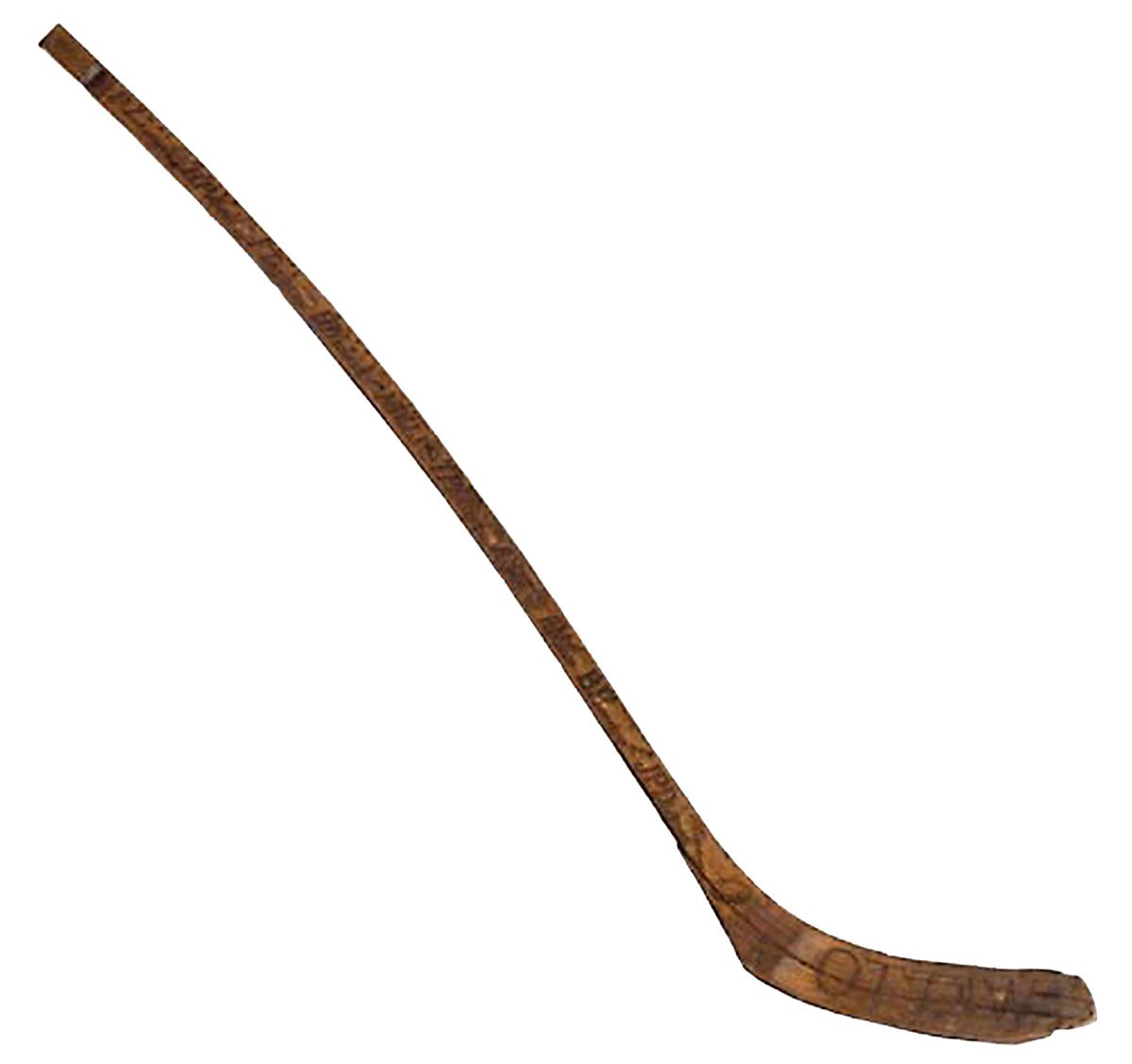 Stick handling: The evolution of an icon

It has been written that culture is geography. In the case of Ontario’s reign as king of the wooden hockey stick, the geography of the...